…»Armed with unforgettable melodies and catchy choruses,
The SoapGirls energy, rawness and authenticity live,
has earned a formidable reputation.

Performing internationally and continuously since 2015,
these fearless French born sisters Millie and Mie,
have slayed critics and earned a global dedicated group
of followers known as the ‘The SoapSuds’,
some of who follow the band across the UK and Europe.

The SoapGirls are society’s rejects and their punk
credentials were rubber stamped by scintillating
performances at many festivals including the legendary
Rebellion Festivall and Camden Rocks festival last year
and such was the their success that they have inevitably
been asked to perform again 2019 whilst on their current tour
Sniff My Strap promoting their much anticipated
latest album Elephant in the Room.

The SoapGirls write outsider anthems that are androgynous,
audacious and straight from the heart.
Following the release of their album Societys Rejects,
the band have appeared in Classic Rock Magazine,
The Mirror and Vive Le Rock, while ttheir last two singles
were played on BBC Radio and play listed by
Planet Rock Radio as well as various other stations.»… 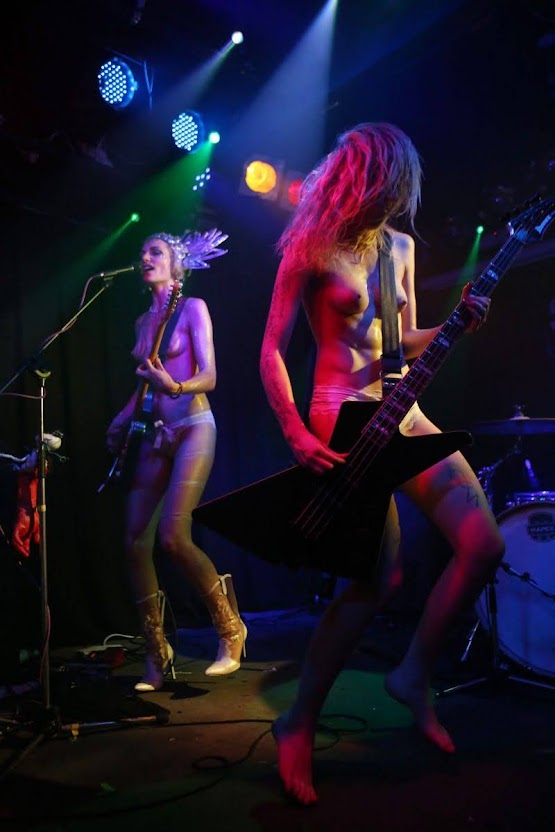 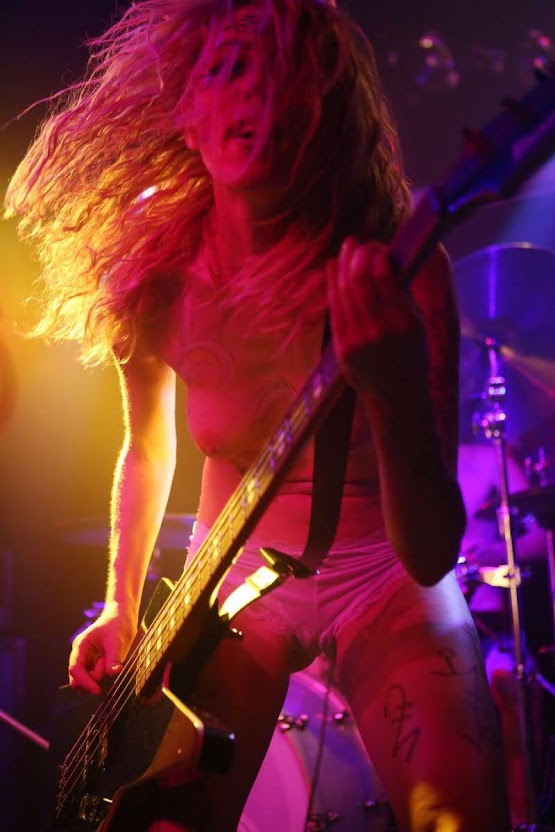 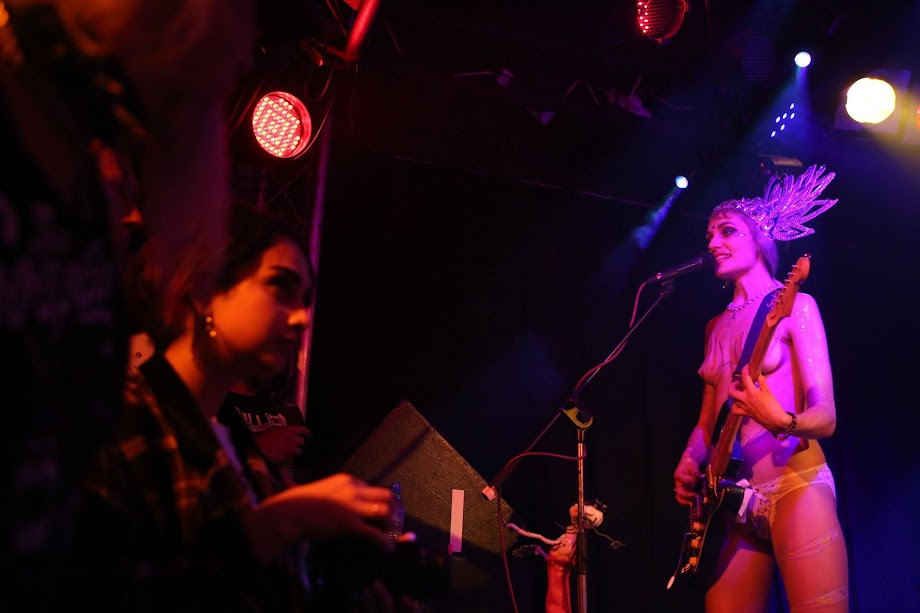 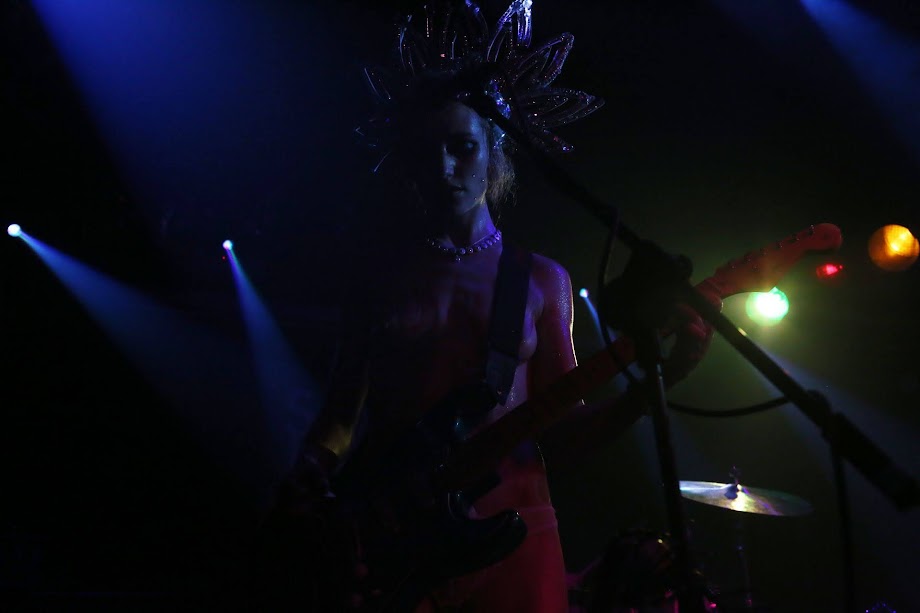 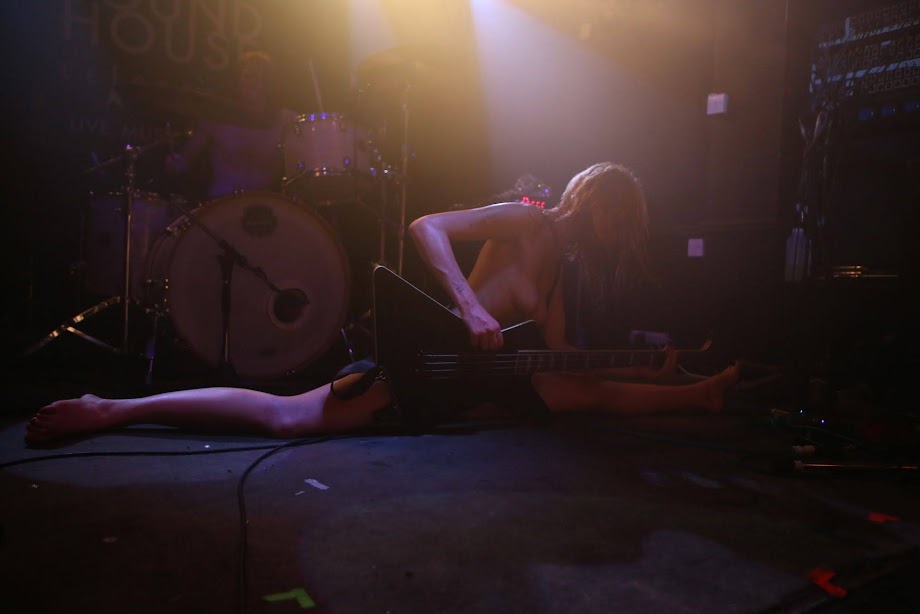 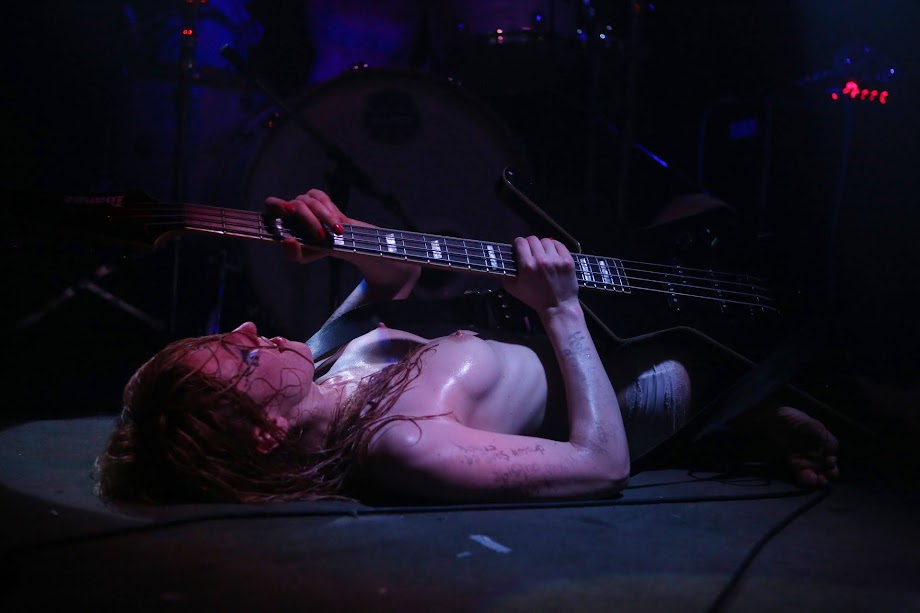 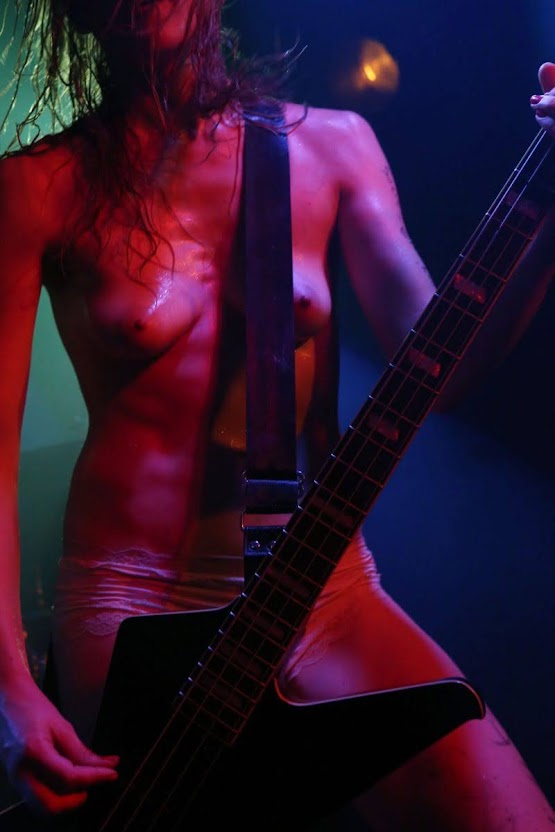 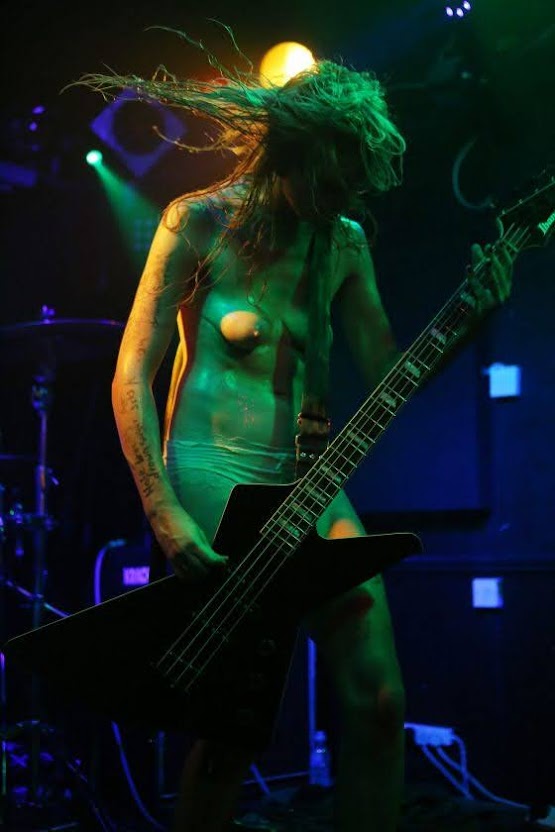 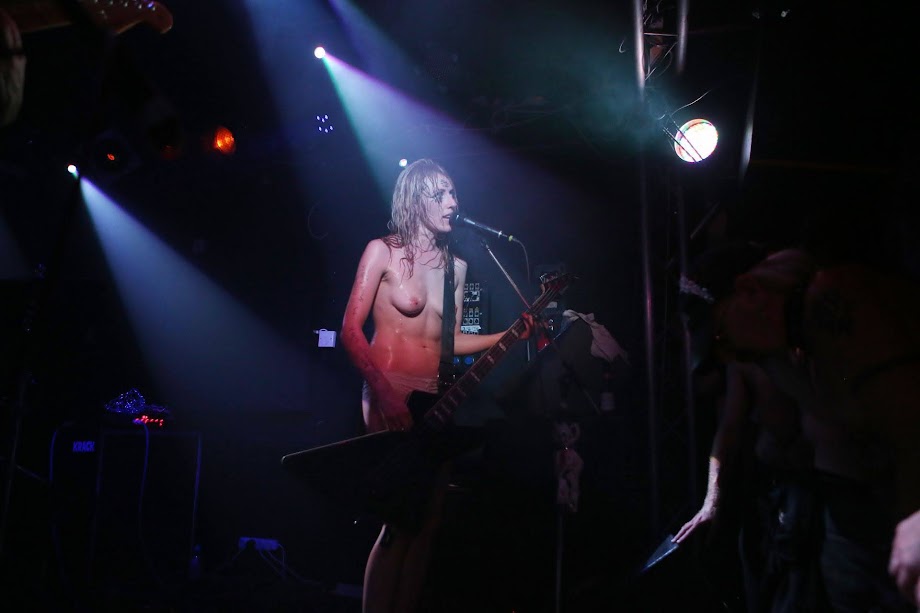 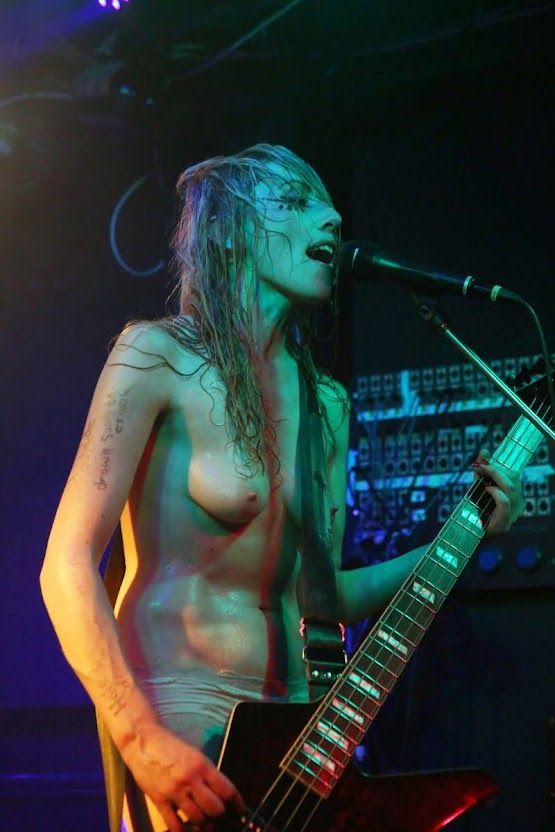 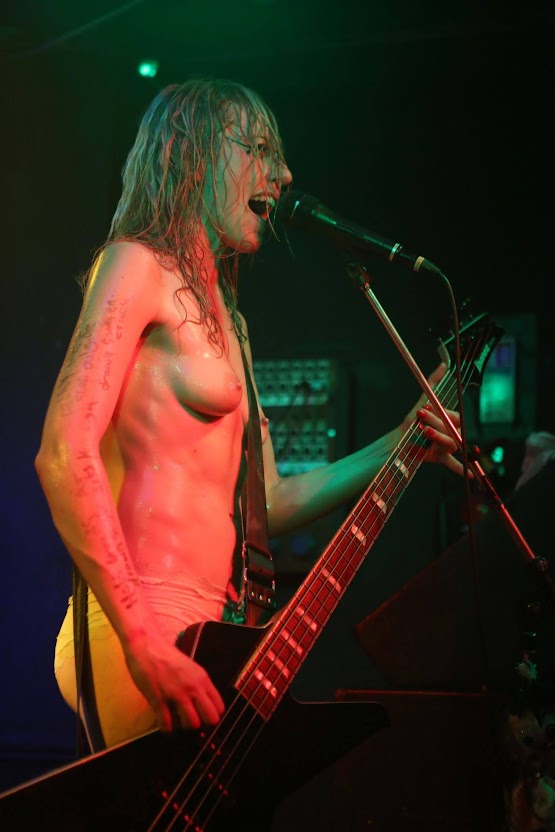 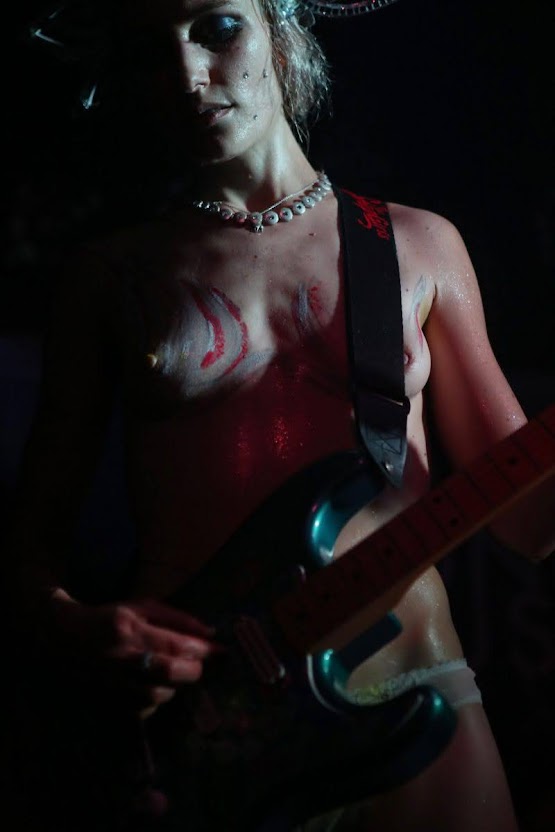 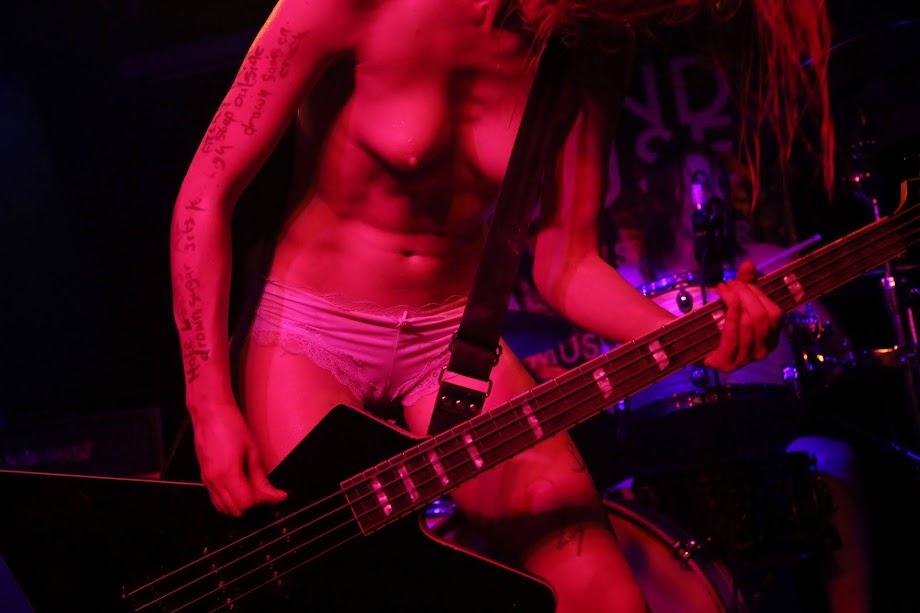 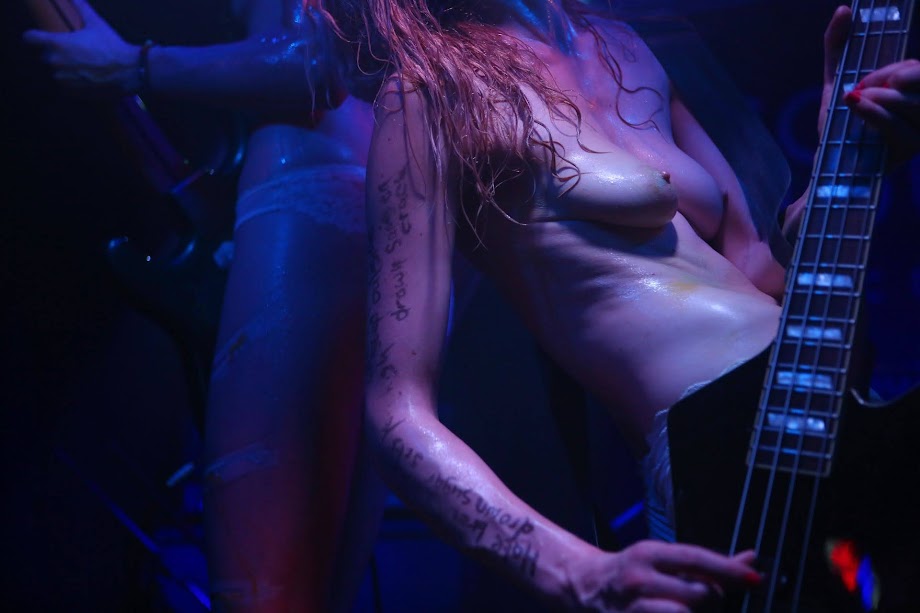 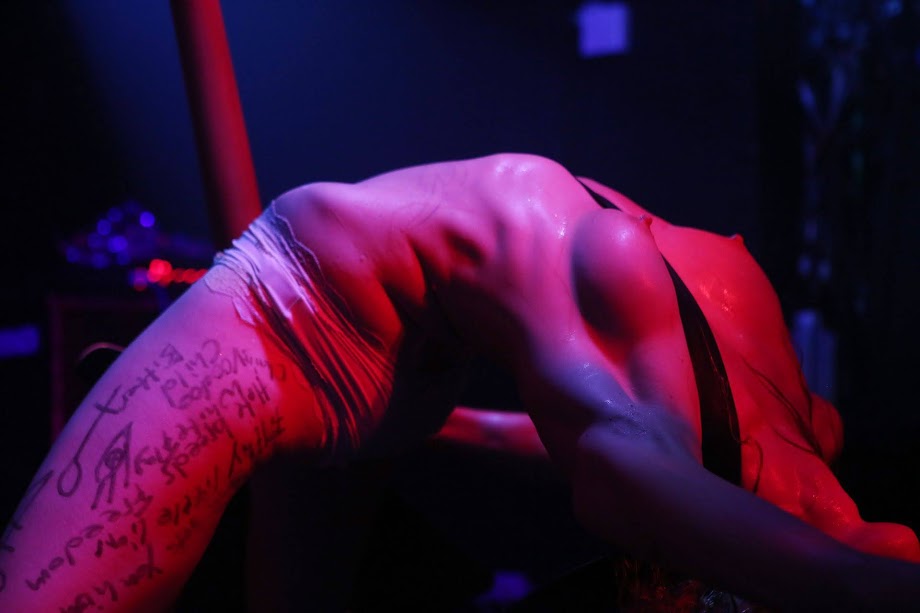 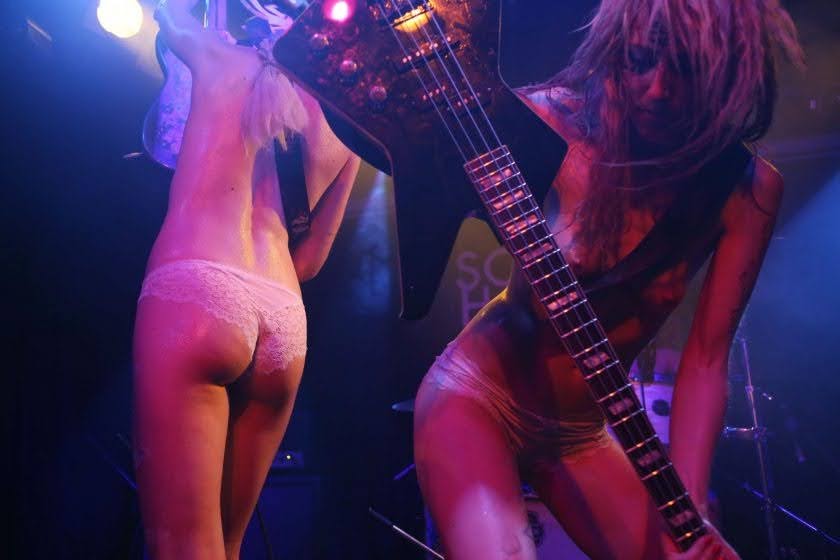 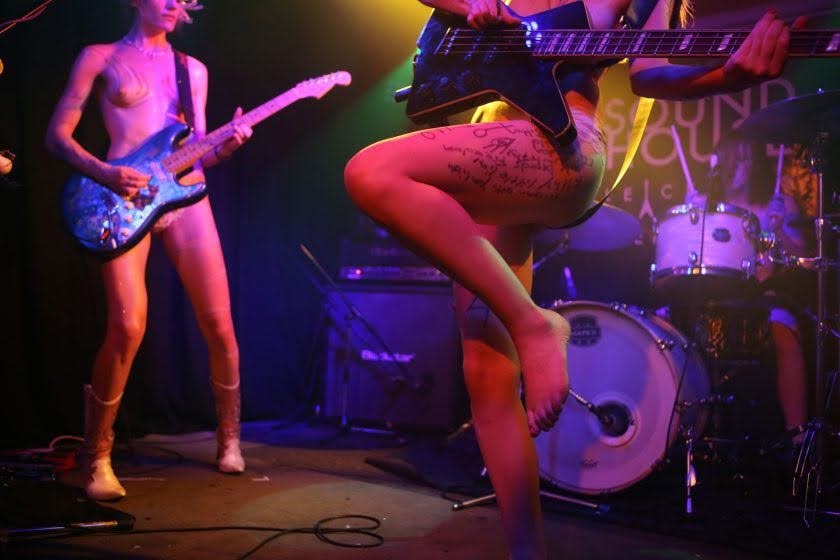