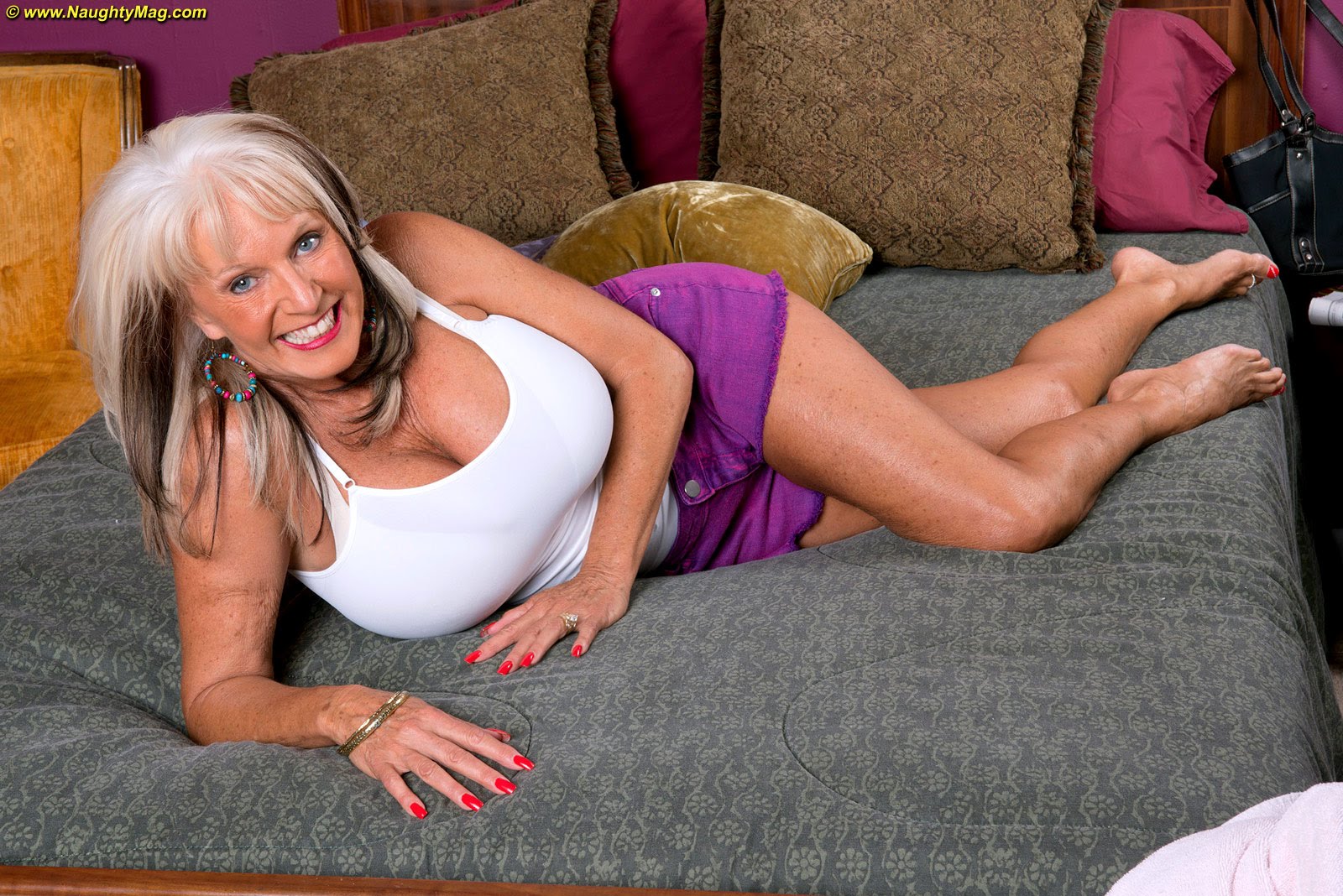 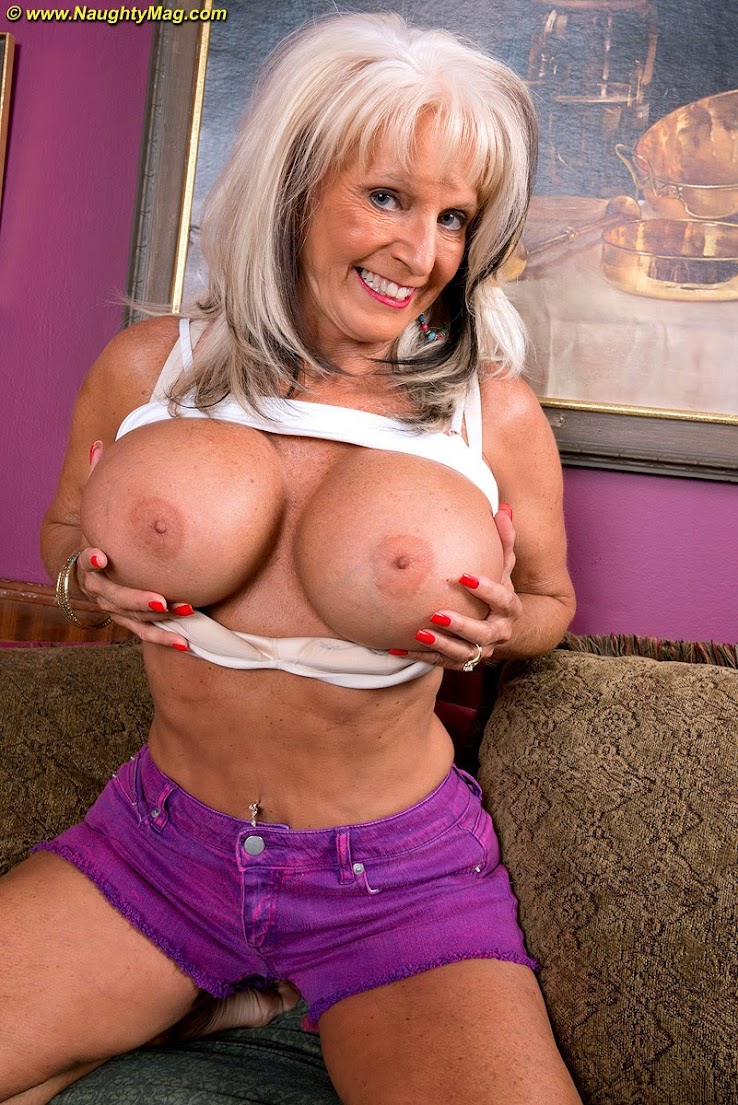 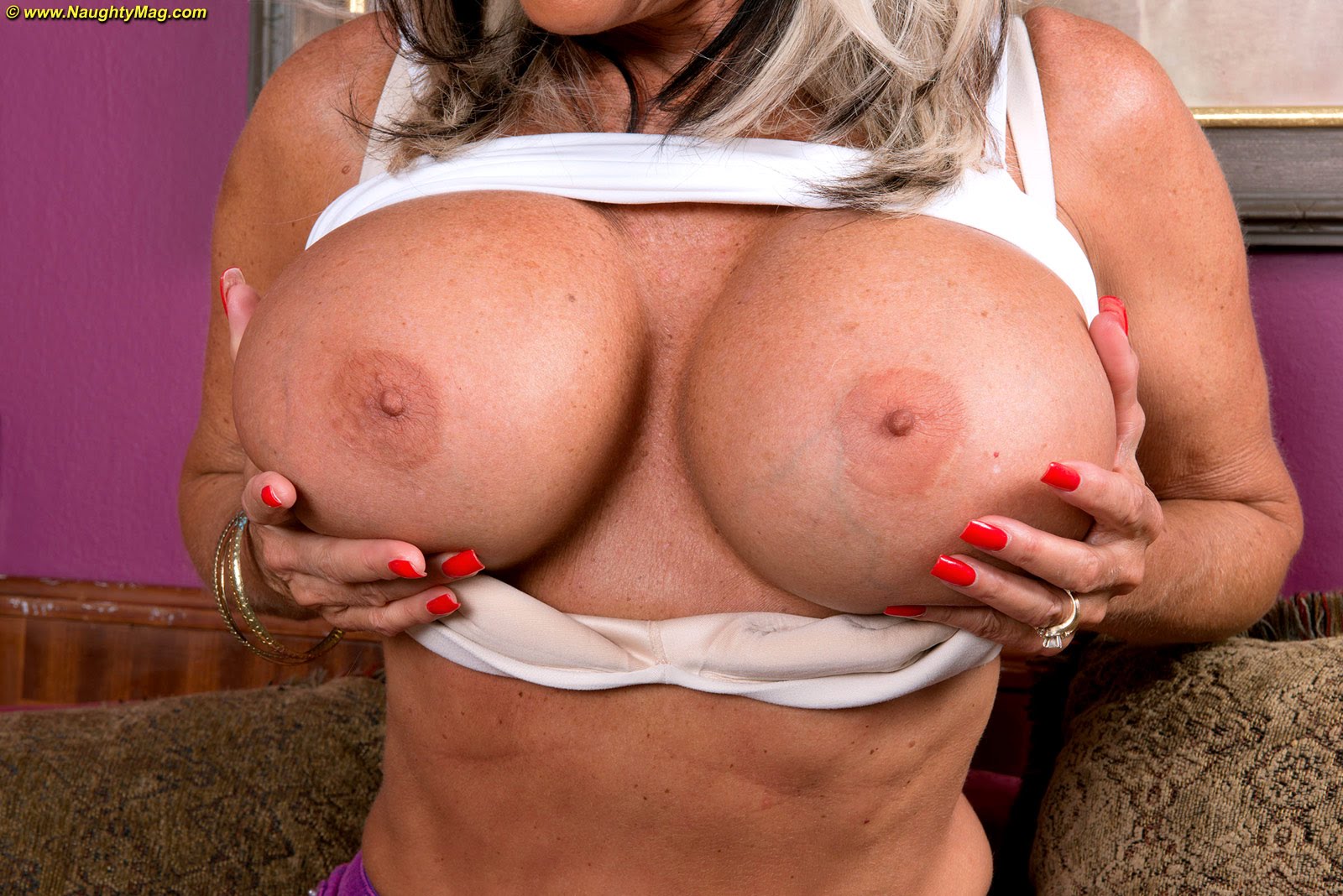 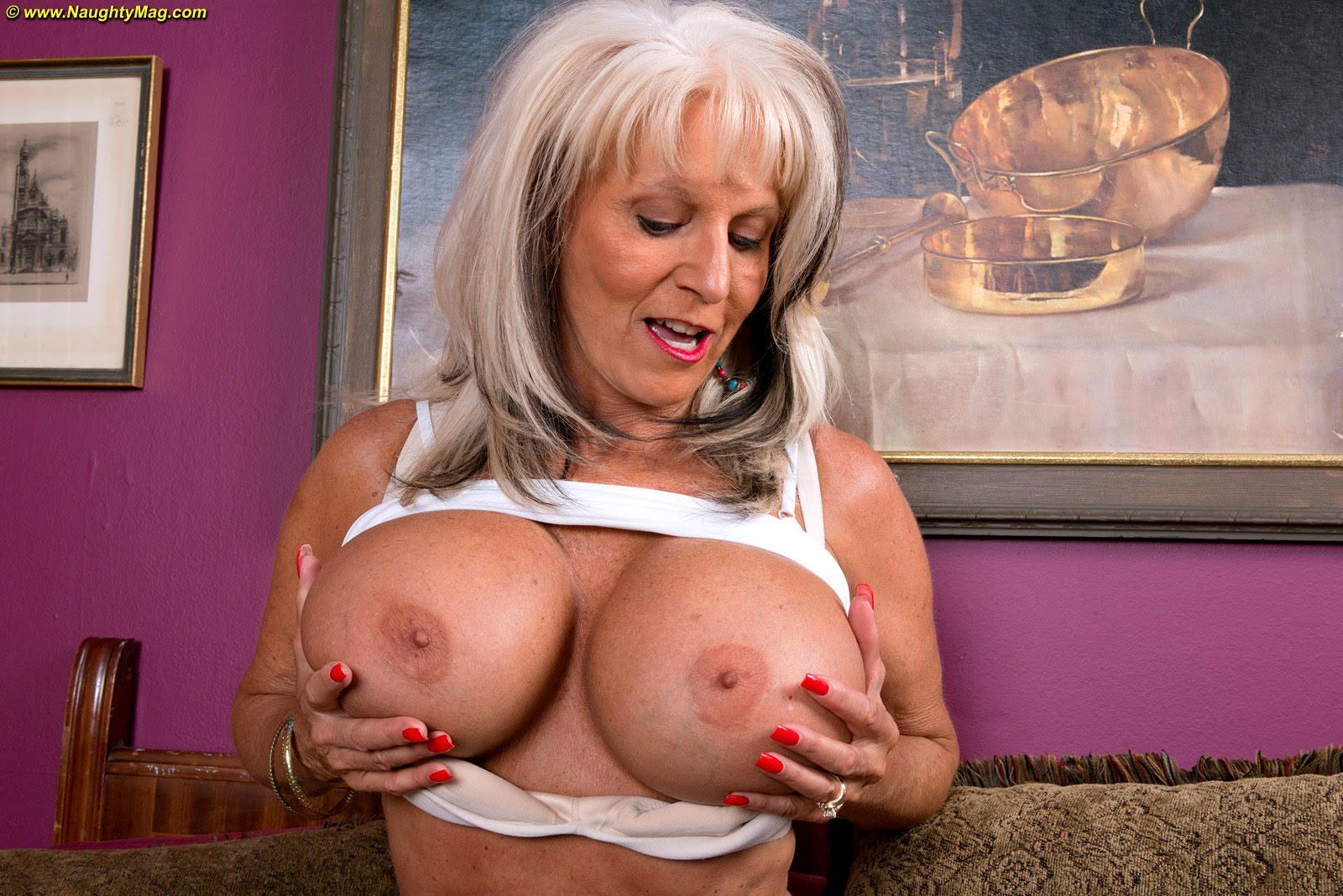 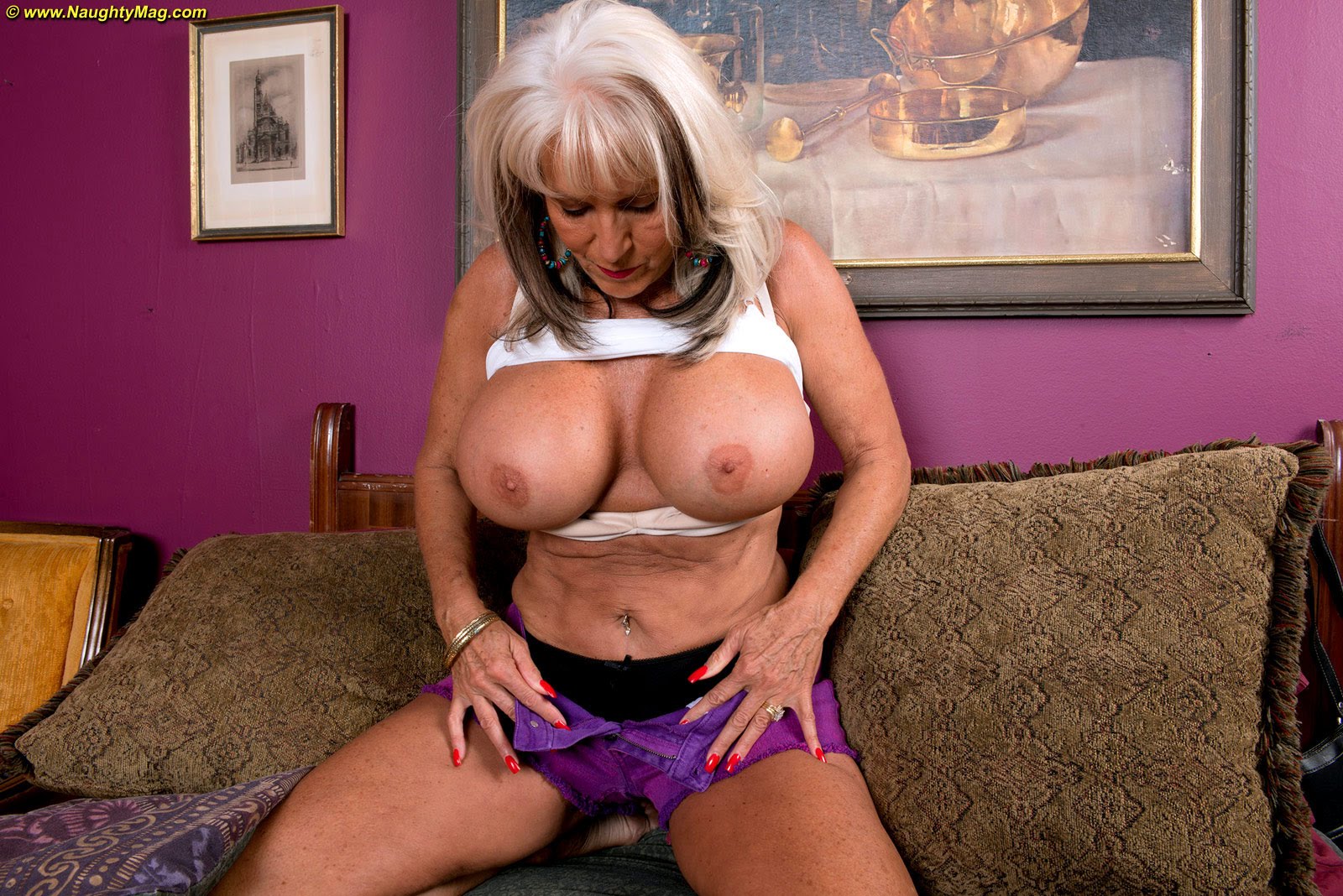 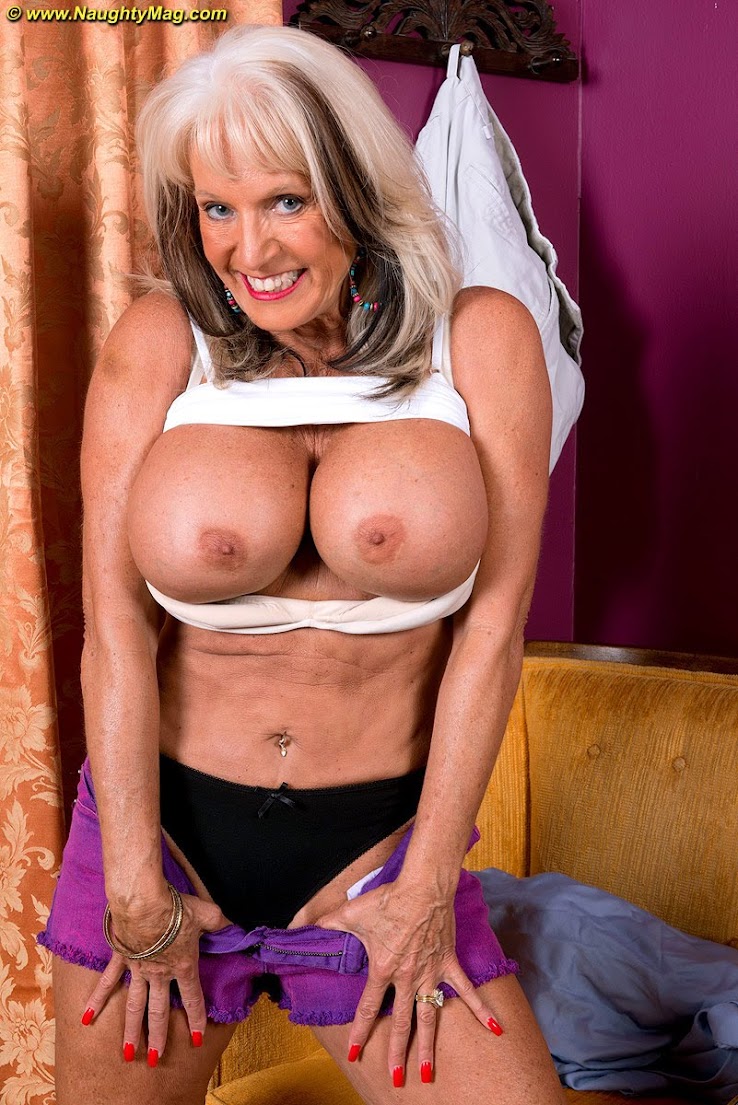 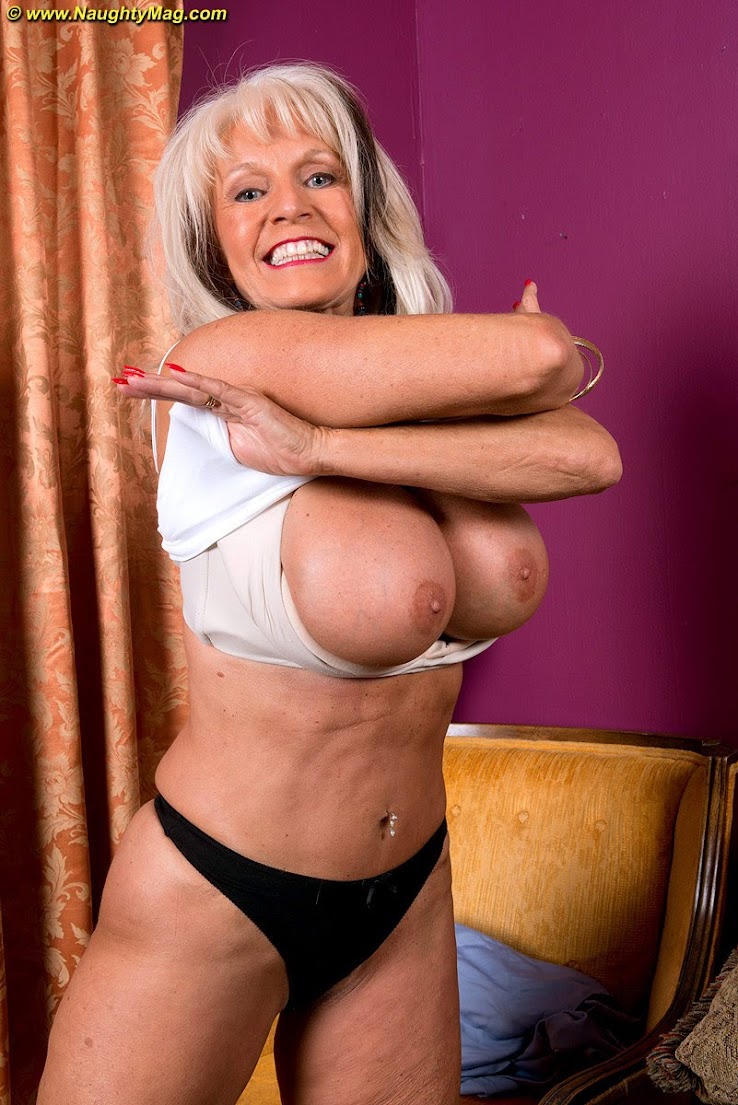 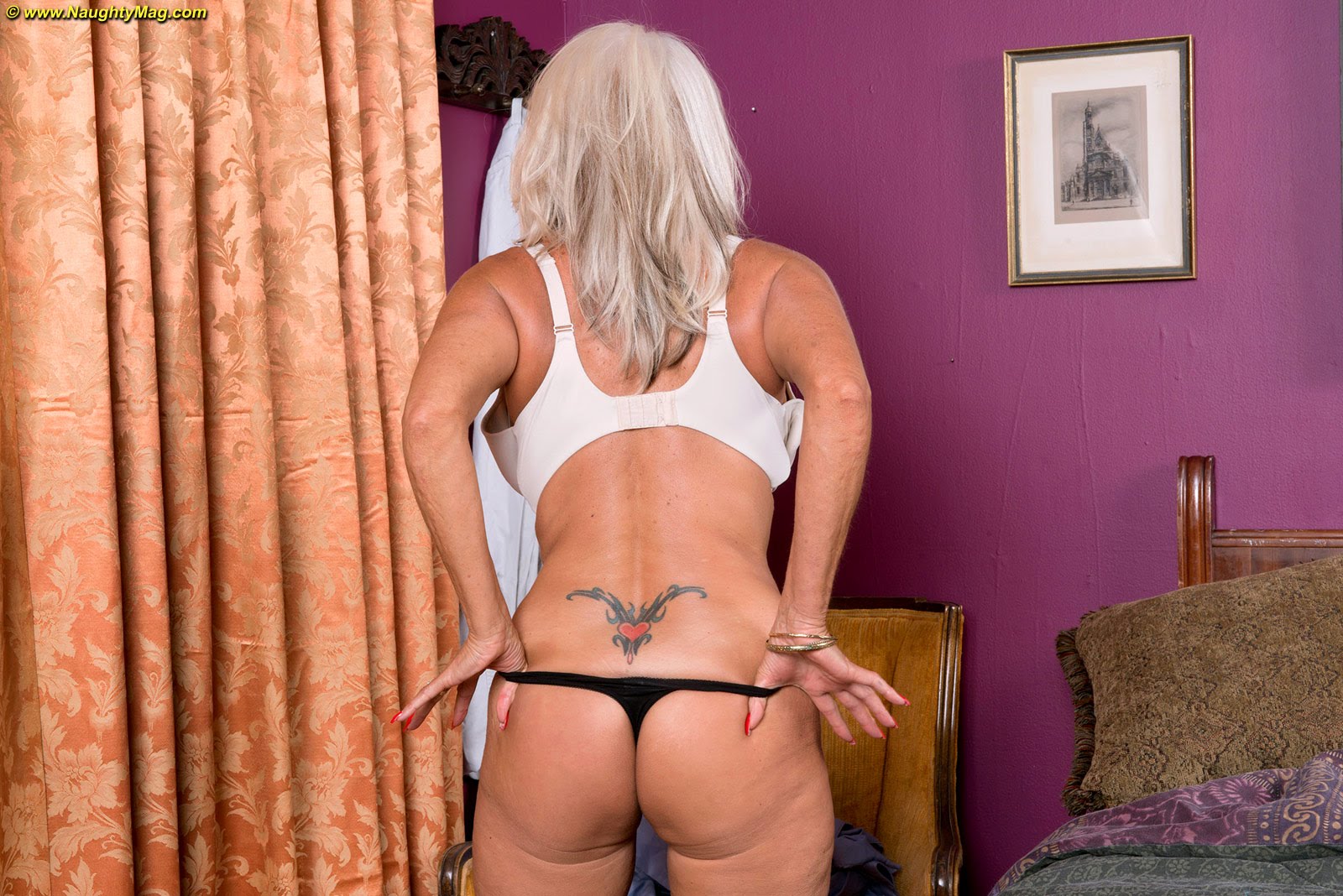 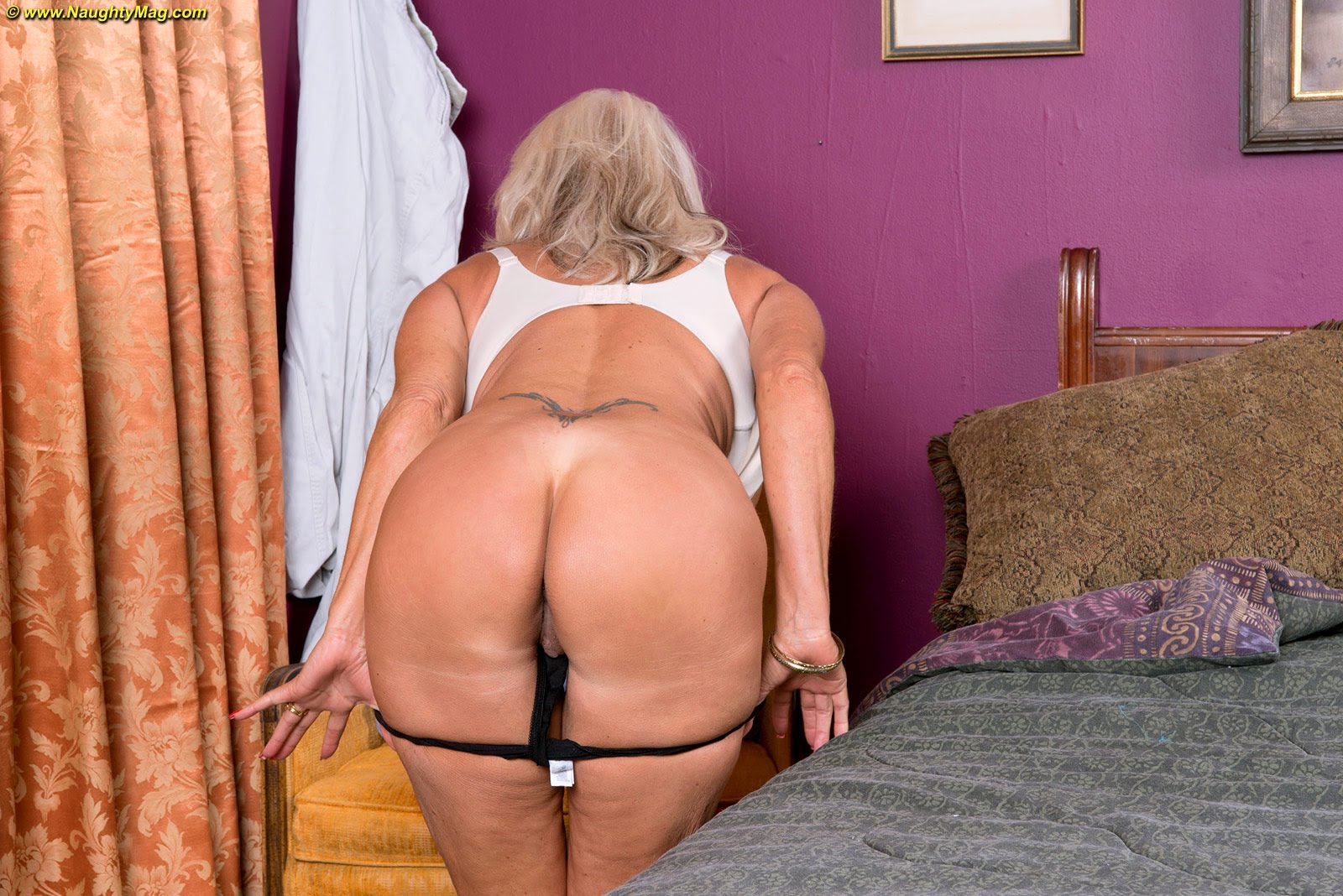 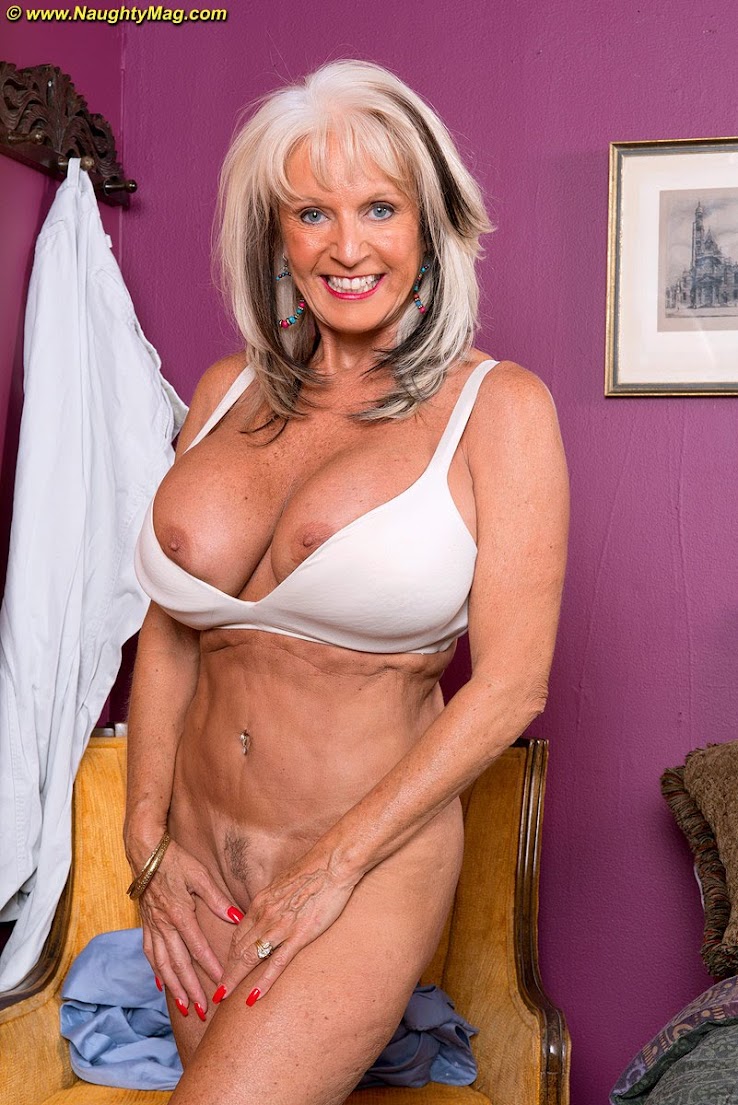 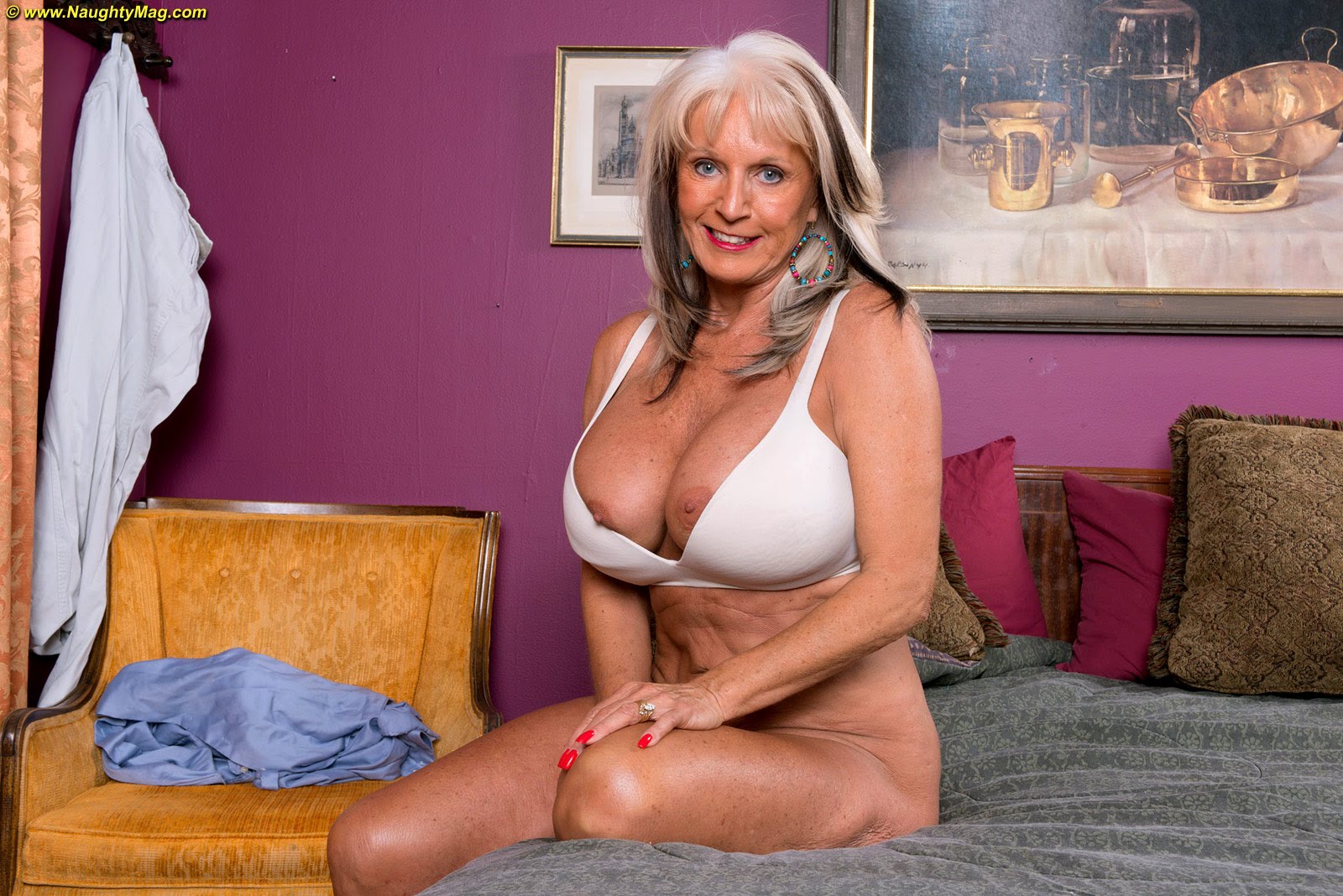 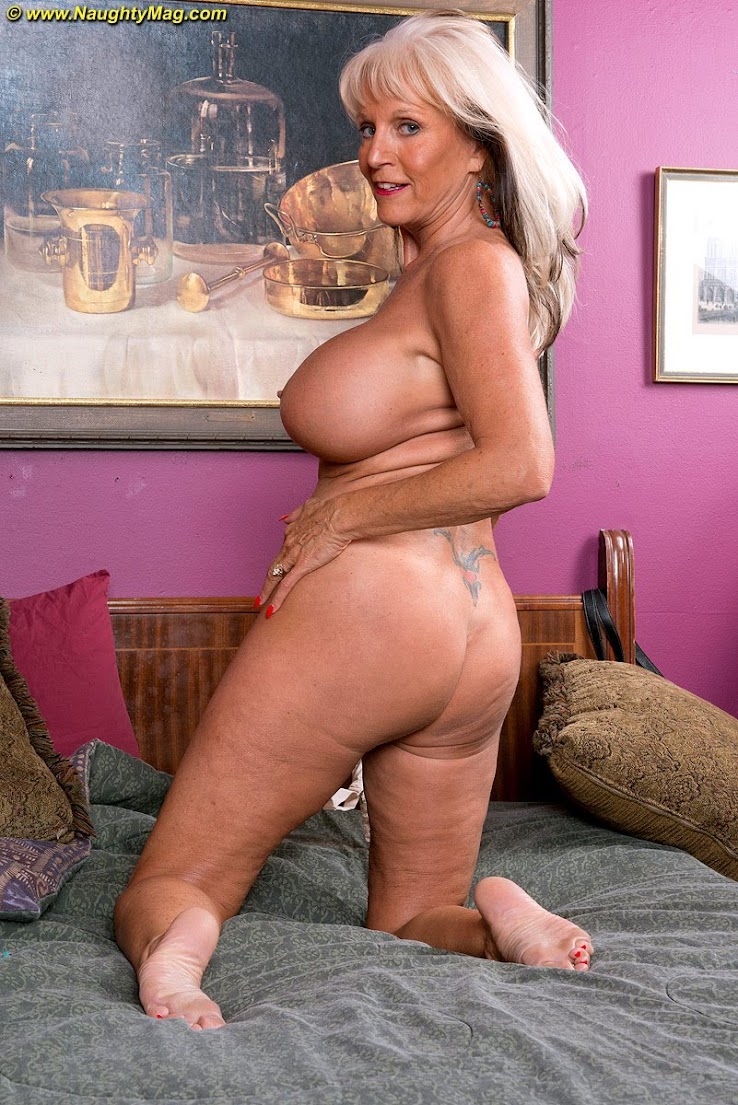 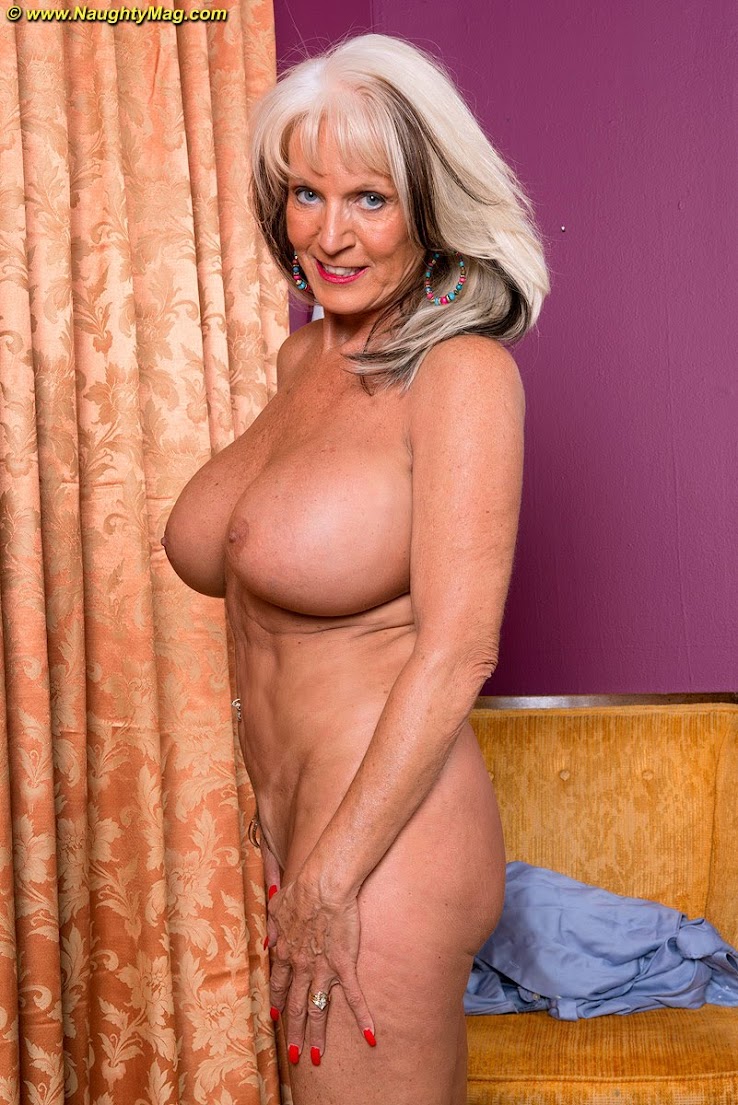 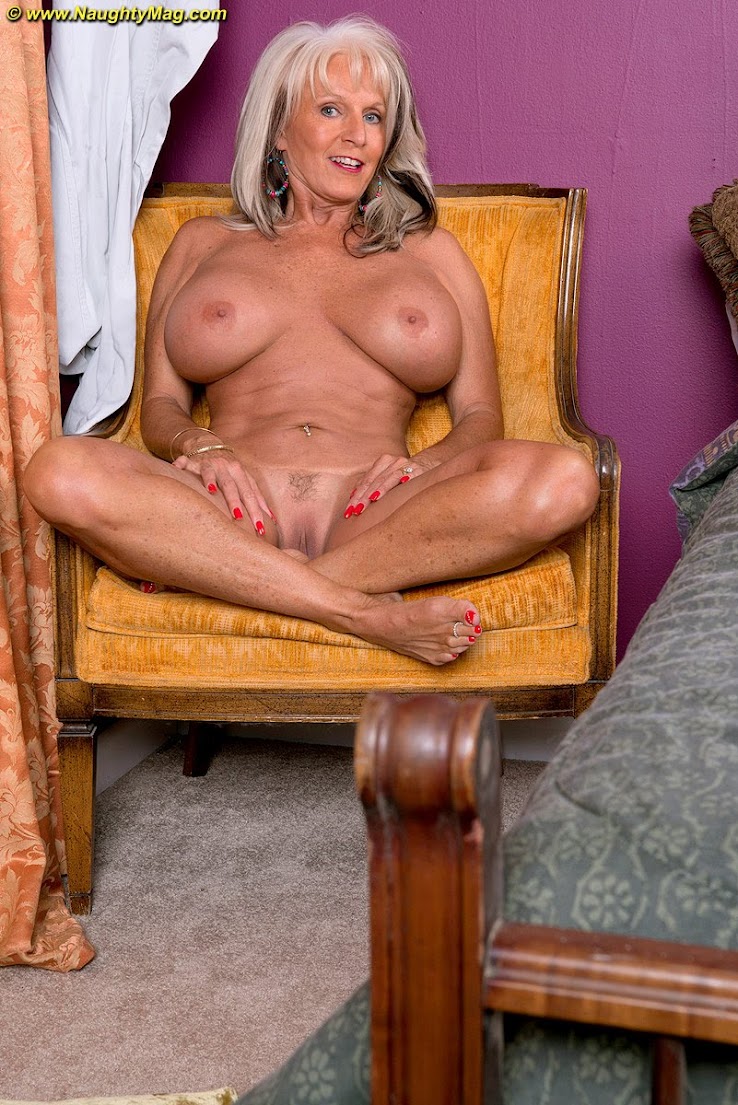 …”Buxom and shapely 5’1″ blonde bombshell
Sally D’Angelo was born on March 12, 1954 in Tennessee.
D’Angelo grew up dirt poor in the small town of Cookeville
and was on the cheerleading squad in high school.
Sally made the ascension from blue collar work
to holding an executive position. However,
D’Angelo wasn’t happy with being a successful business executive,
so she accepted an offer to work as a waitress instead,
which led to bar tending and eventually dancing in men’s clubs”…