…»And now we come to a young lady who is truly a bikini buster,
a beautiful girl with a body built for tiny swimsuits.
A princess with a royal rack,
the latest member of the «20 Club,» Princess Pumpkins.
She must be from Tennessee because…
You know the rest of that sentence.

«I’m a little bit of a dom when I do my cam stuff,
so Princess kind of fits for worship, and Pumpkins because
my boobs are about the size of pumpkins,» Princess said.

SCORELAND: How big are your boobs?

SCORELAND: They don’t make T-cup bras, do they?

Princess: No, they do not.

Princess: The biggest bra I own is from Europe, and it’s an 80-O.

Princess: Yes. I think that brings it around to like 32 inches.
It’s supposed to be a full-coverage bra,
but it stops halfway up my breasts.
It’s my biggest bra and it’s comfortable.

SCORELAND: The last time you walked into Victoria’s Secret was…

Princess: Black Friday this past November,
and I was asked if I was a triple-D or a G.

SCORELAND: Did you laugh?

SCORELAND: They don’t have bras that fit you
in Victoria’s Secret, do they? 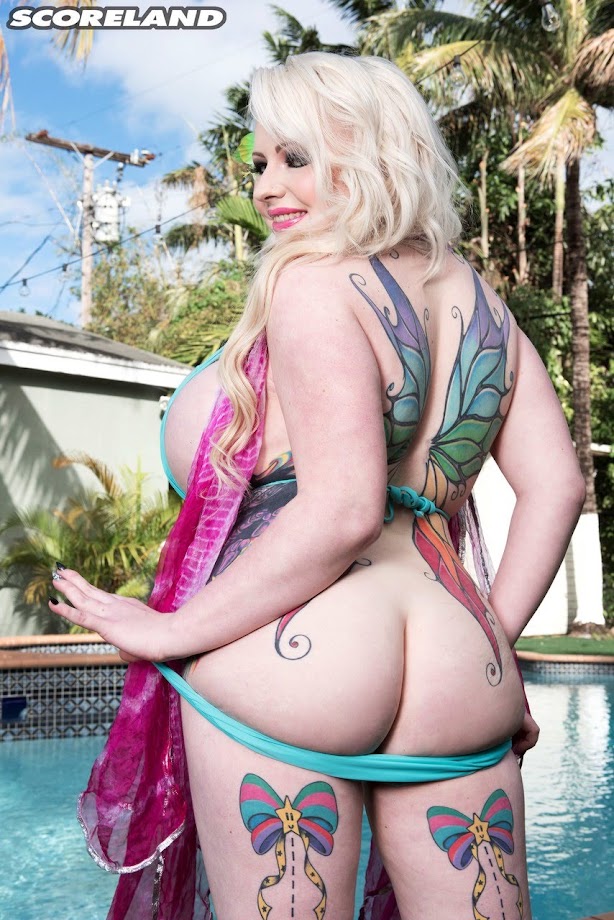 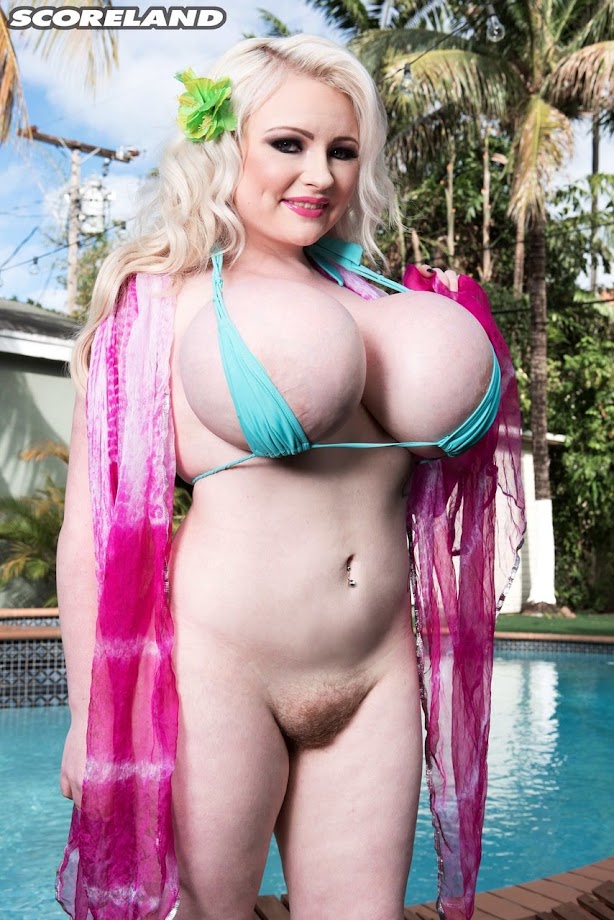 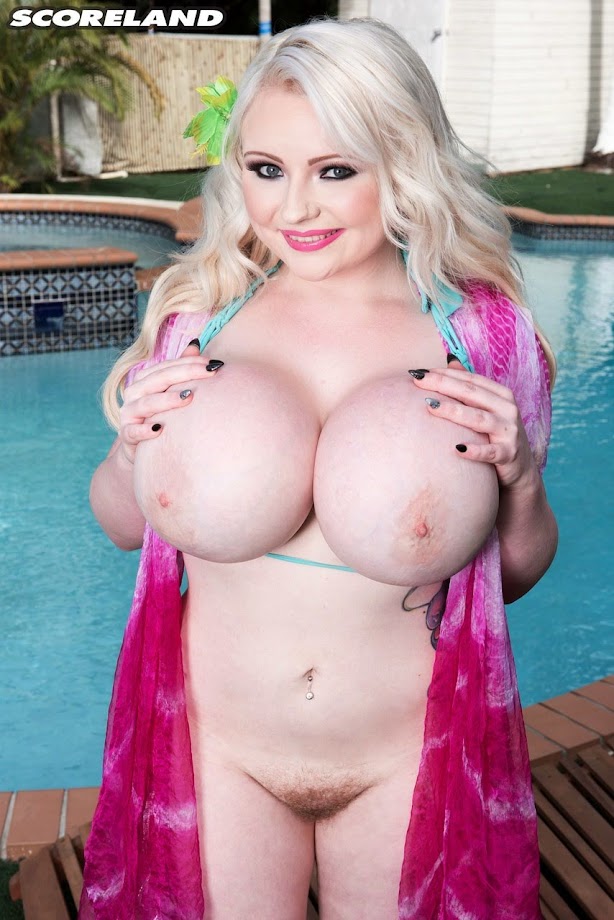 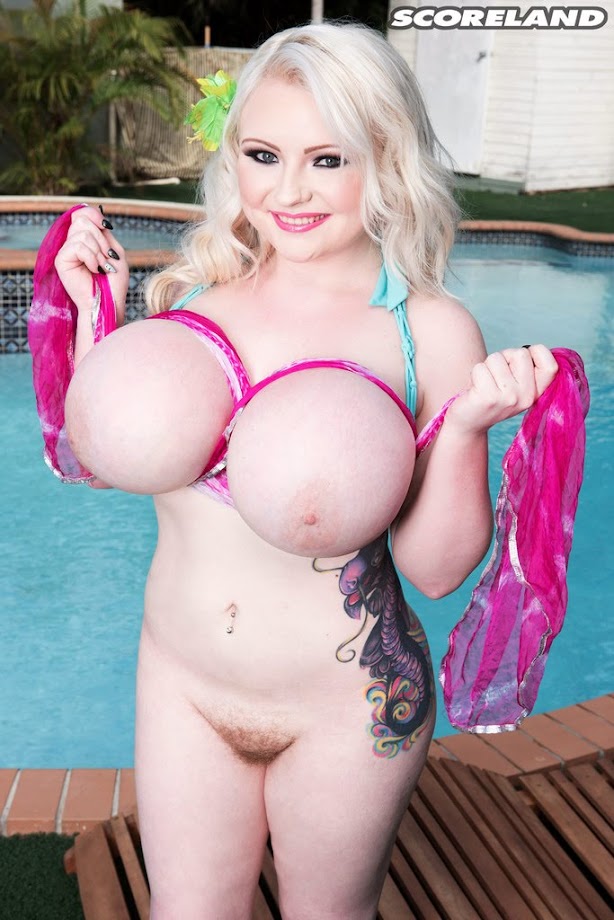 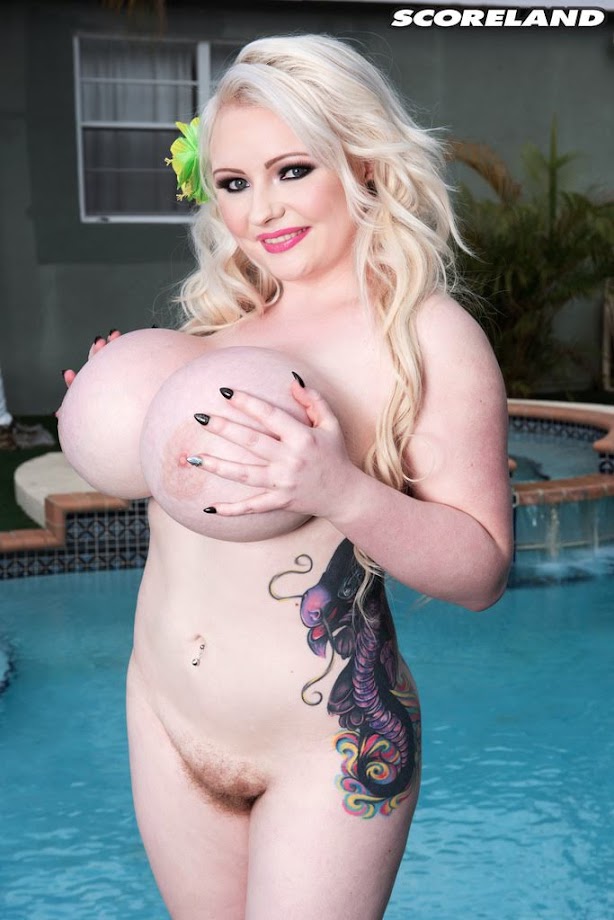 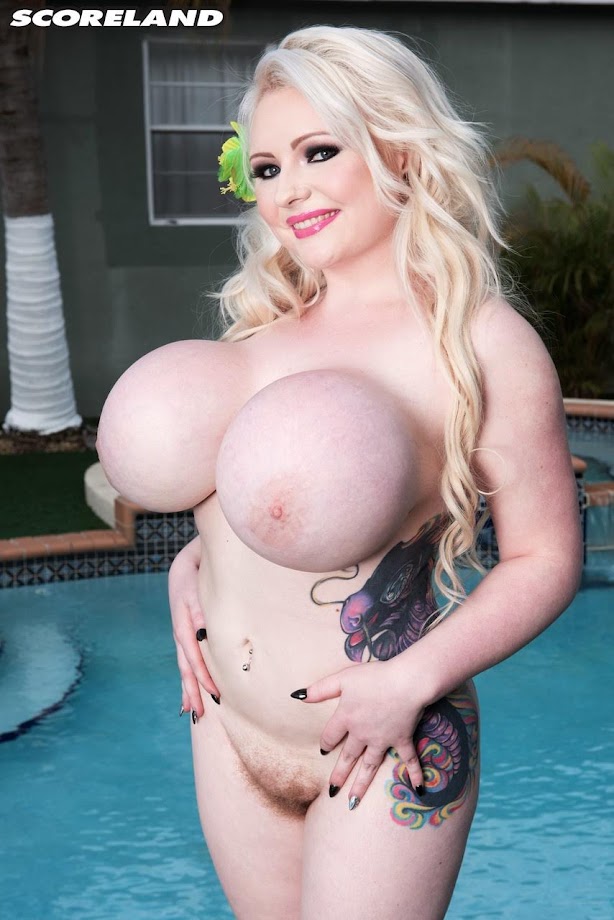 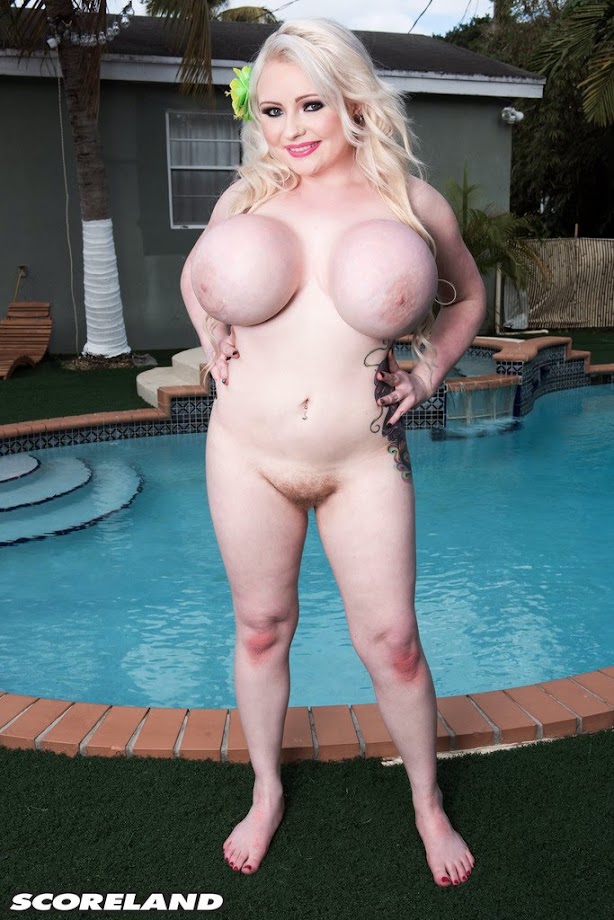 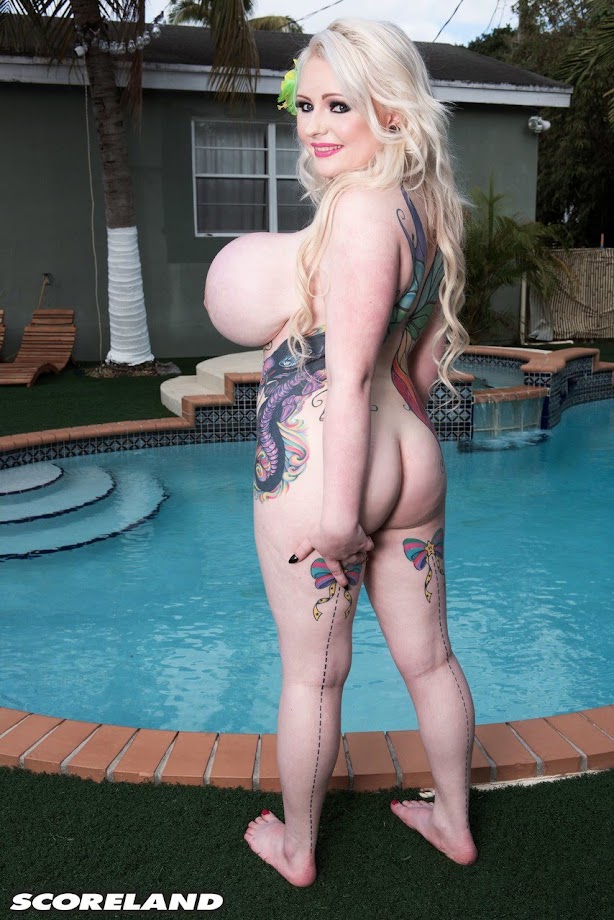 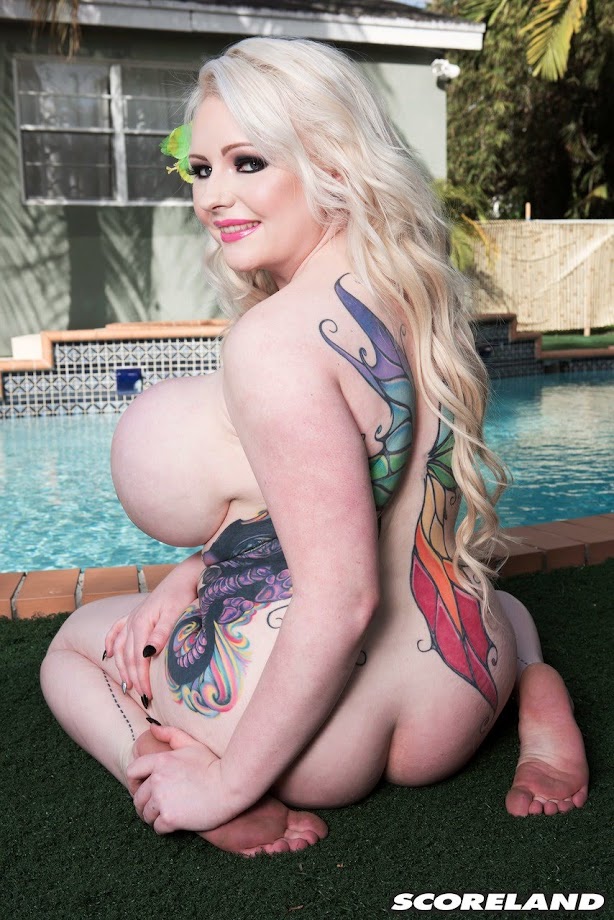 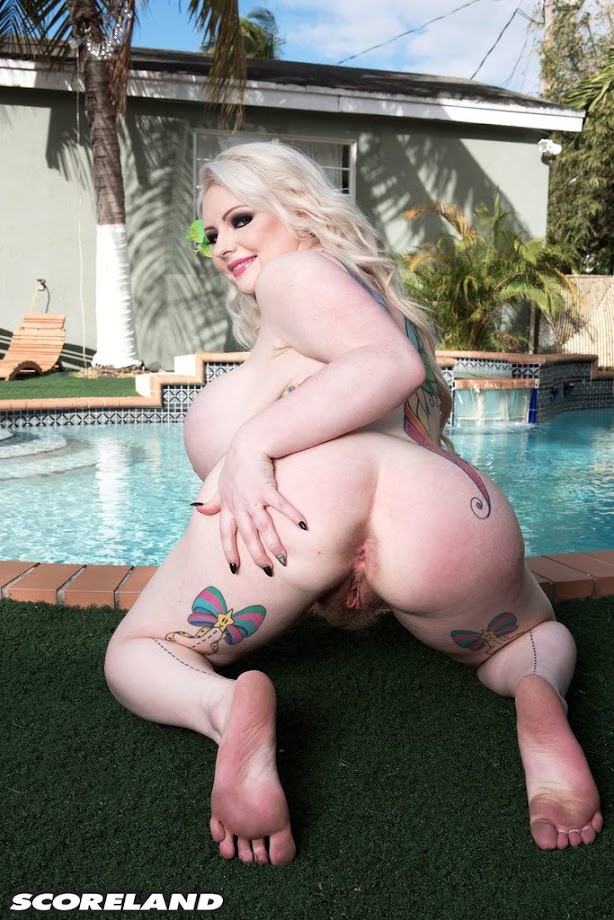 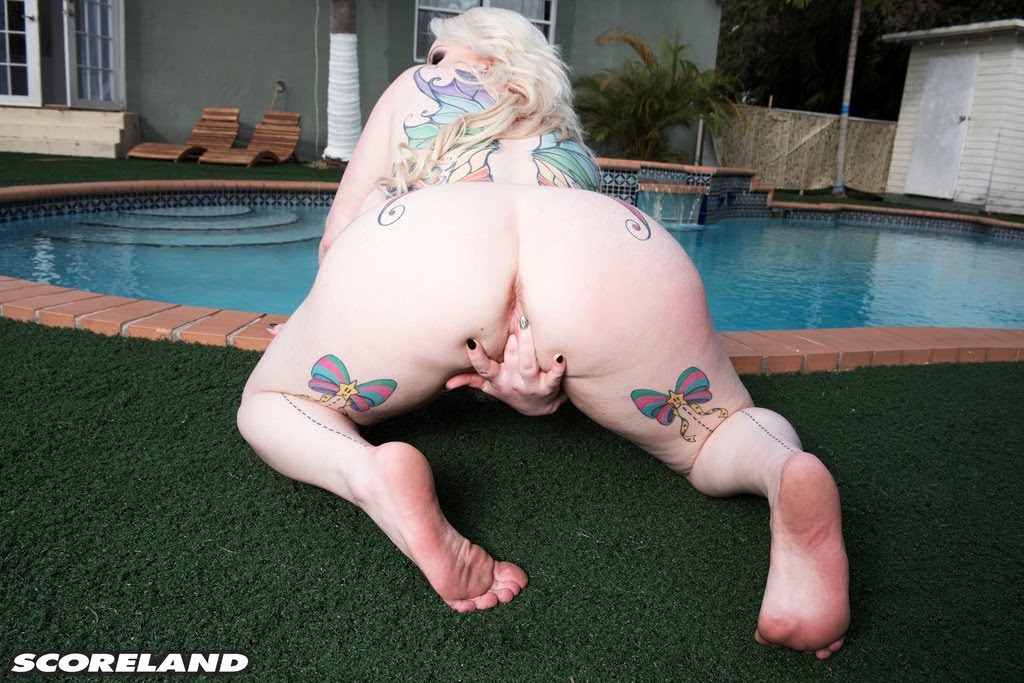 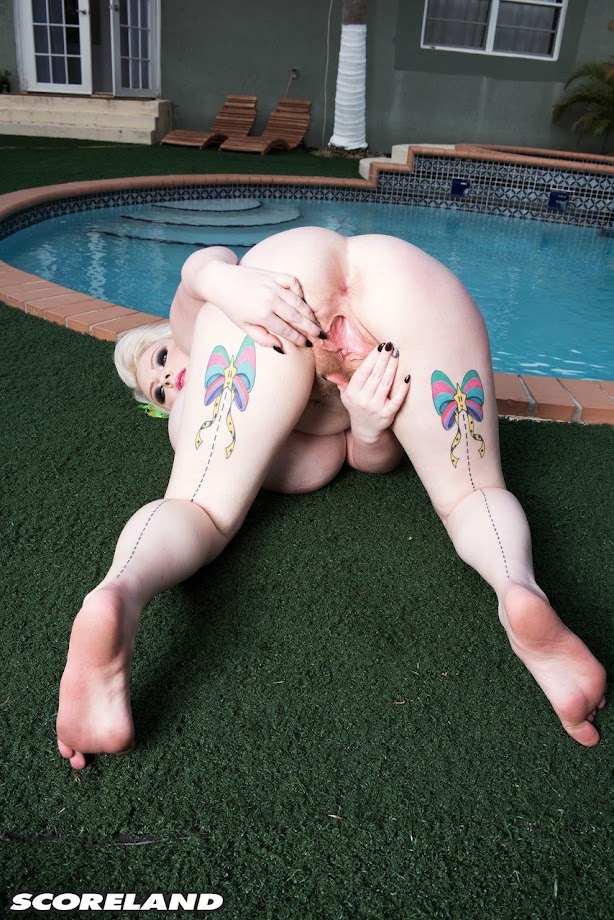 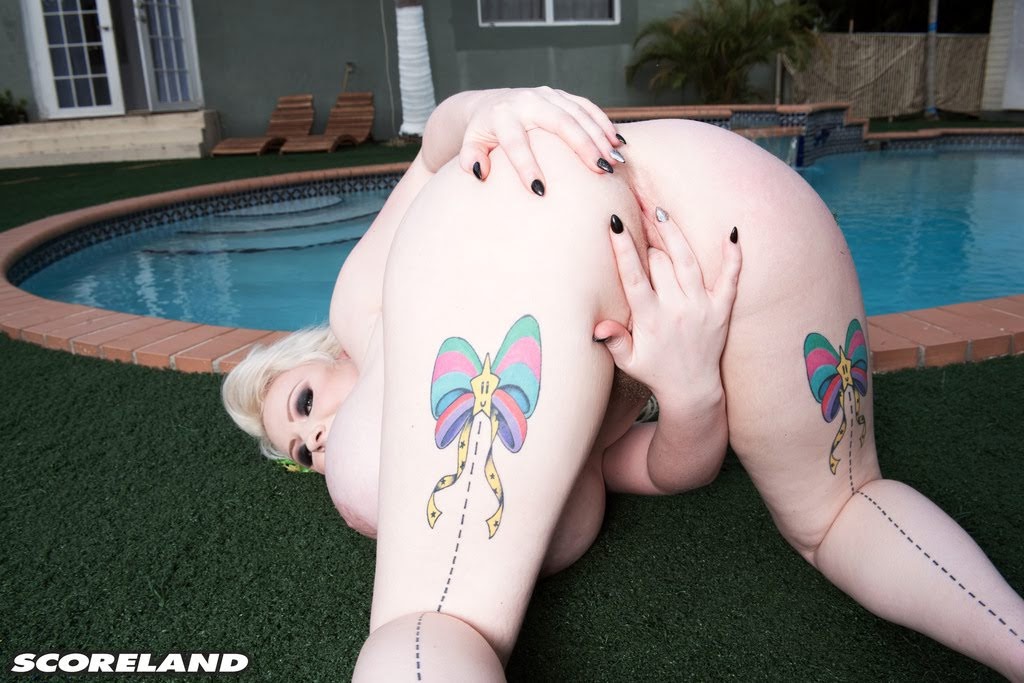 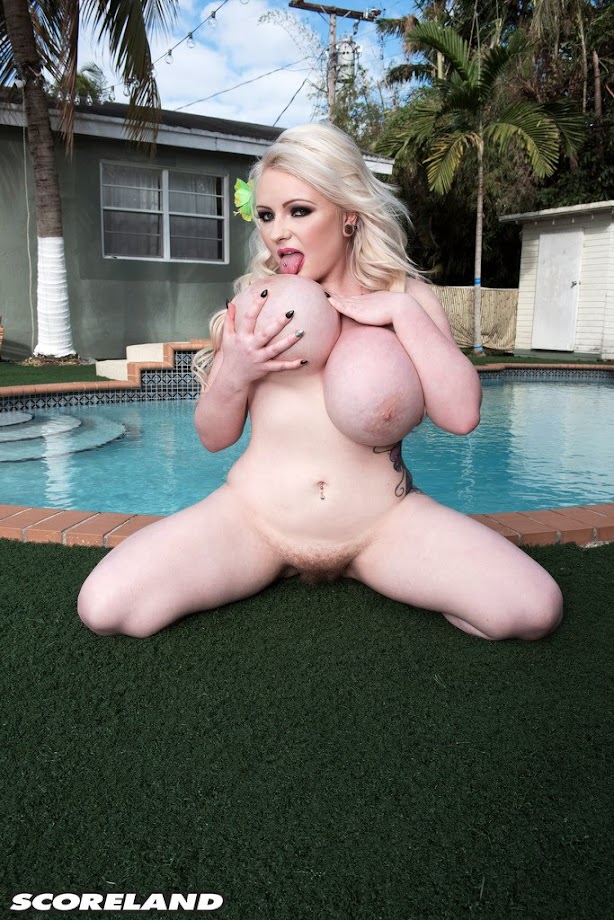 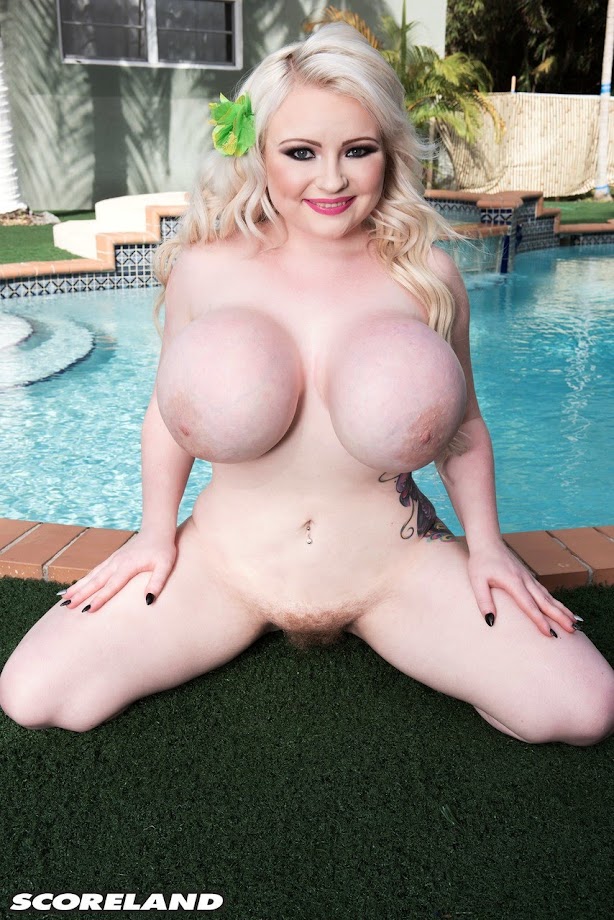 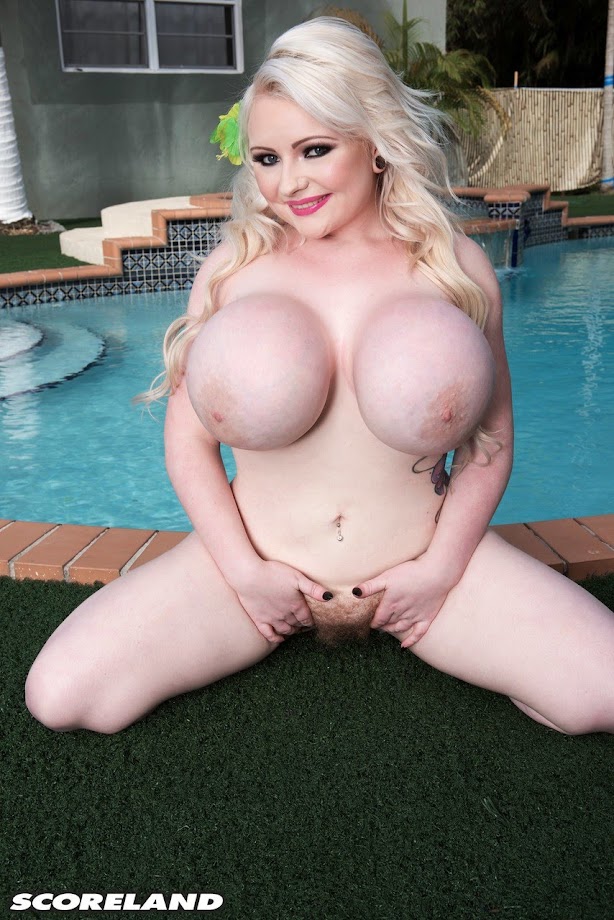 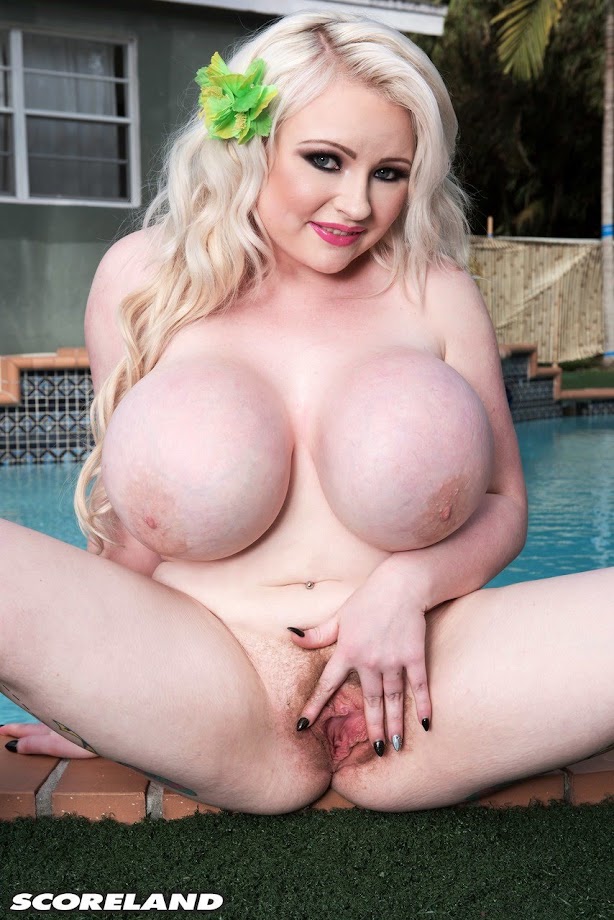 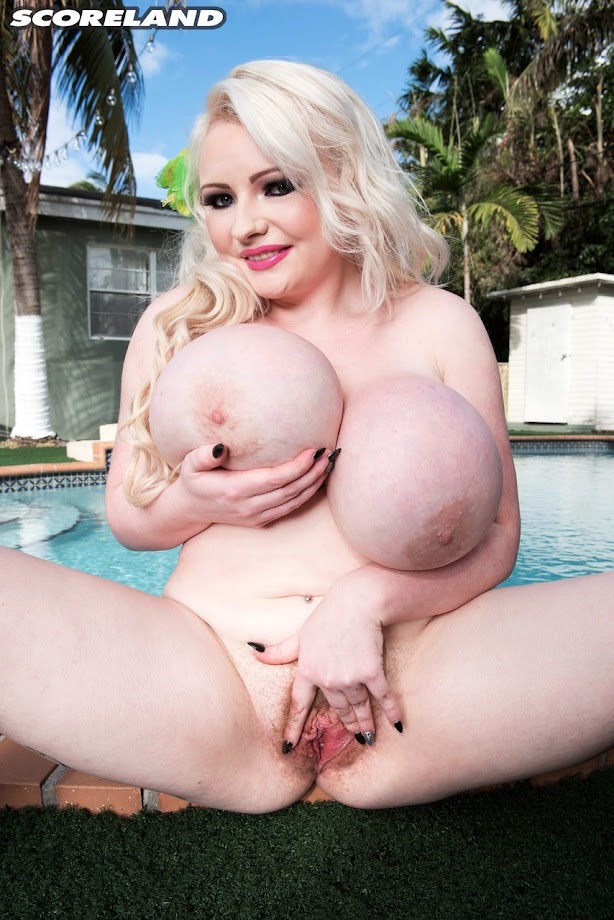 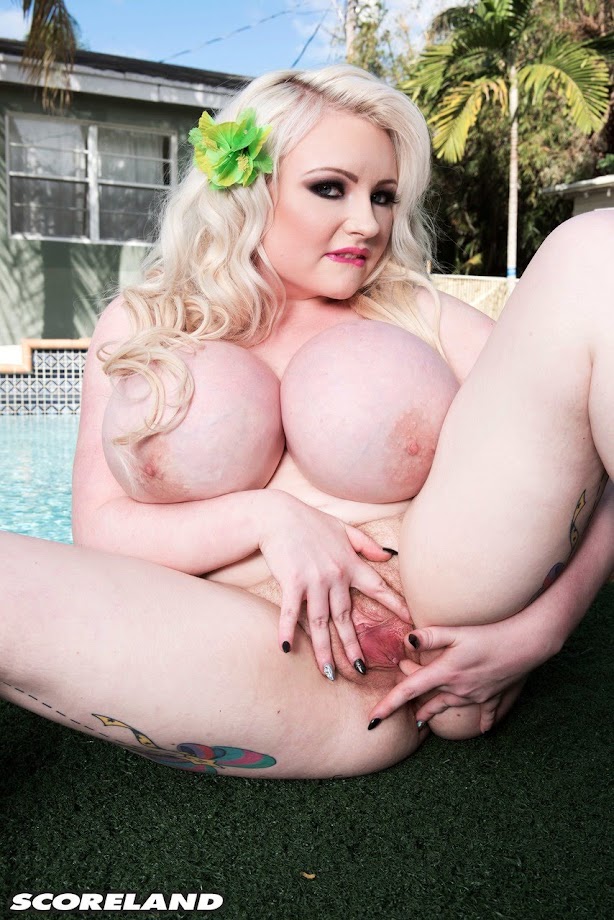 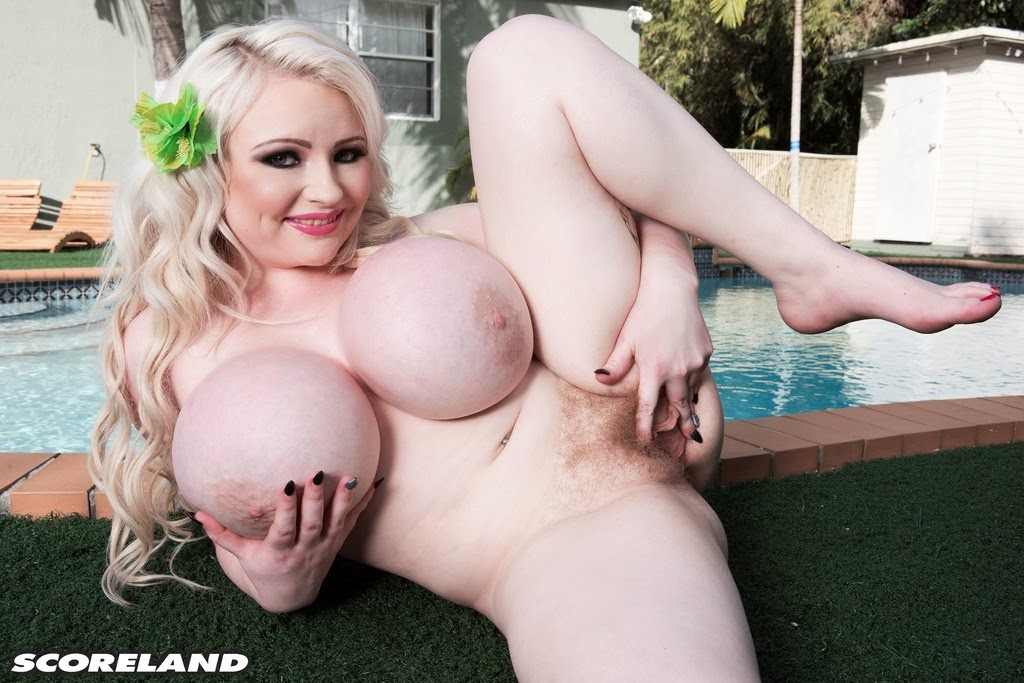 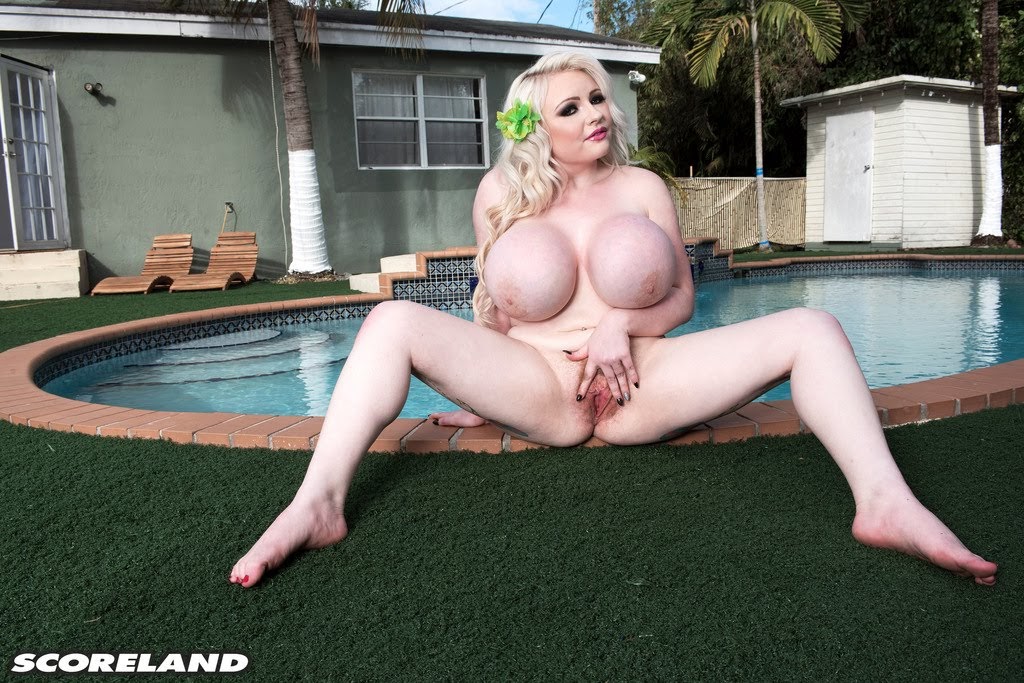 …»PRINCESS PUMPKINS – POOLSIDE PRINCESS VIDEO TRAILER»…
…»One look at Princess was all it took for us
to know that here is a SCORE Girl».. .