…»All wrapped up in my fishnet attire,
I should be an easy catch,
but I’m still willing to strip it off to show «…

…»Tall (5’9″), shapely, and extremely busty blonde stunner
Kelly Madison was born on March 26, 1967
in Newport Beach, California.
She’s the youngest of three daughters
of an actor/stuntman father and accountant mother.
A good student in grade school,
Madison lost her virginity at age 16
and suffered from anorexia from ages 19 to 22.
Kelly worked as a corporate sales representative
in the commercial printing industry and was
the Vice President of Sales at a computer graphics firm
(she met her future husband Ryan at this latter job).
Kelly and Ryan eventually decided to launch
their own adult website as well as founded
their own production company called 413 Productions.
Moreover, Madison has been featured
in the men’s magazine Score and writes a column
for the adult publication Juggs.
She was nominated for AVN Awards for MILF/Cougar
of the Year in 2009 and 2010.
In 2011 Kelly won the AVN Award
for Best Web Star and an XBIZ Award
for MILF Site of the Year.
She lives in Southern California with her husband Ryan.»… 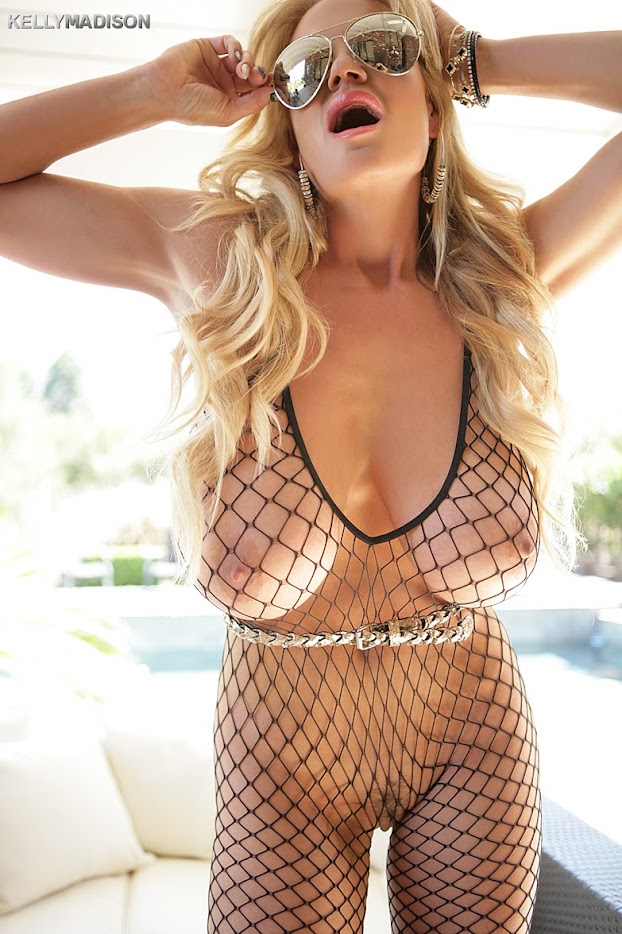 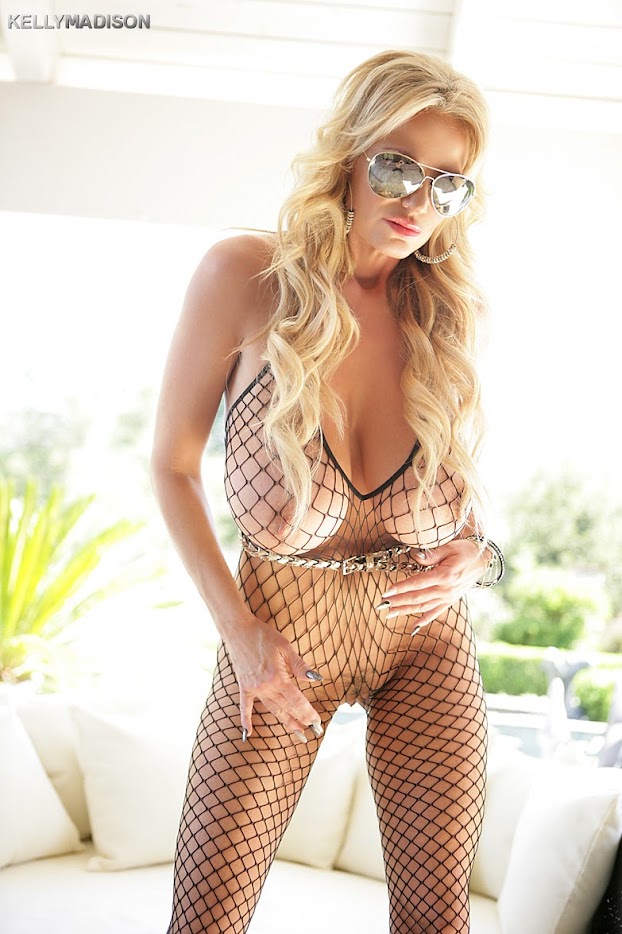 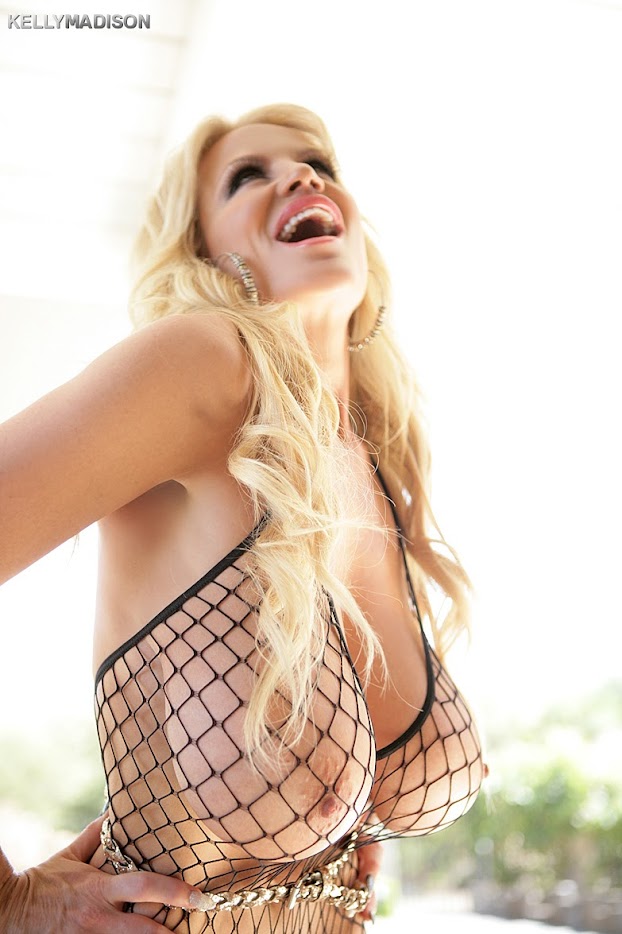 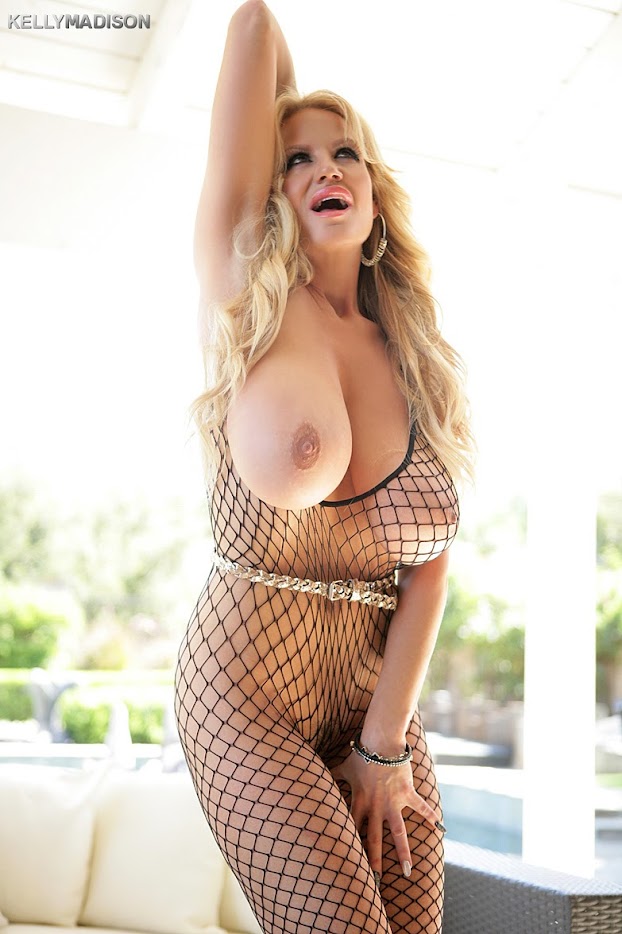 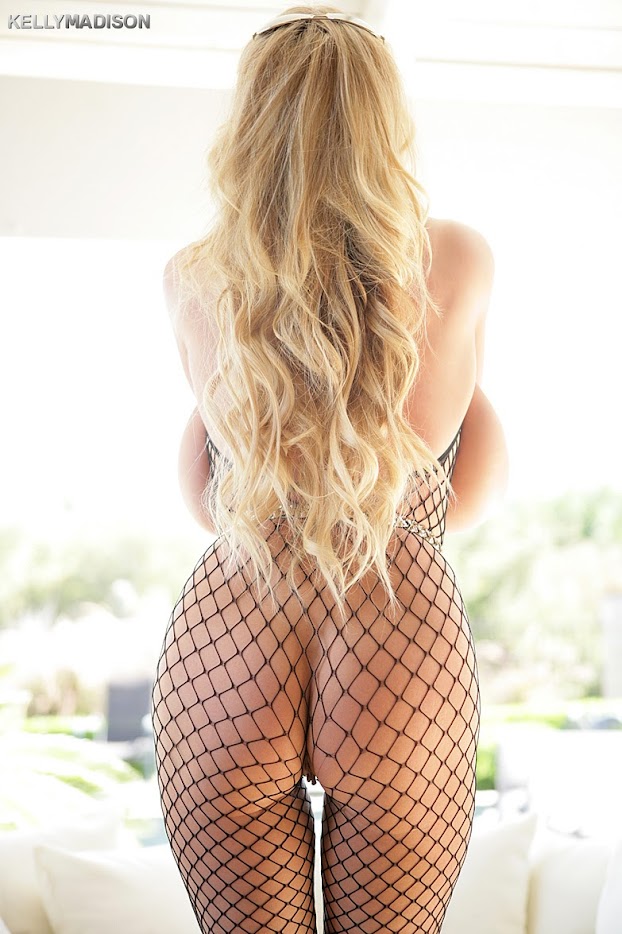 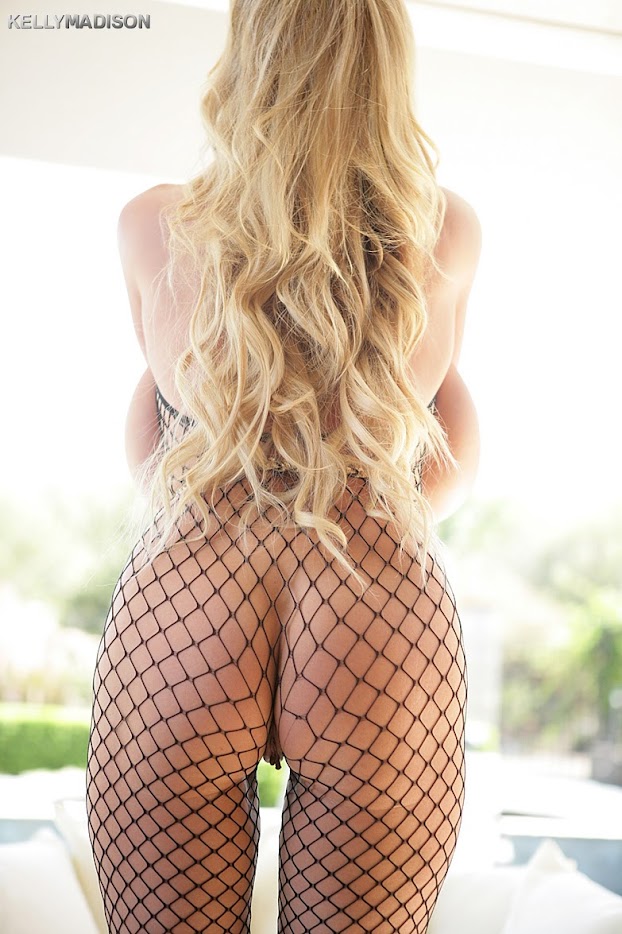 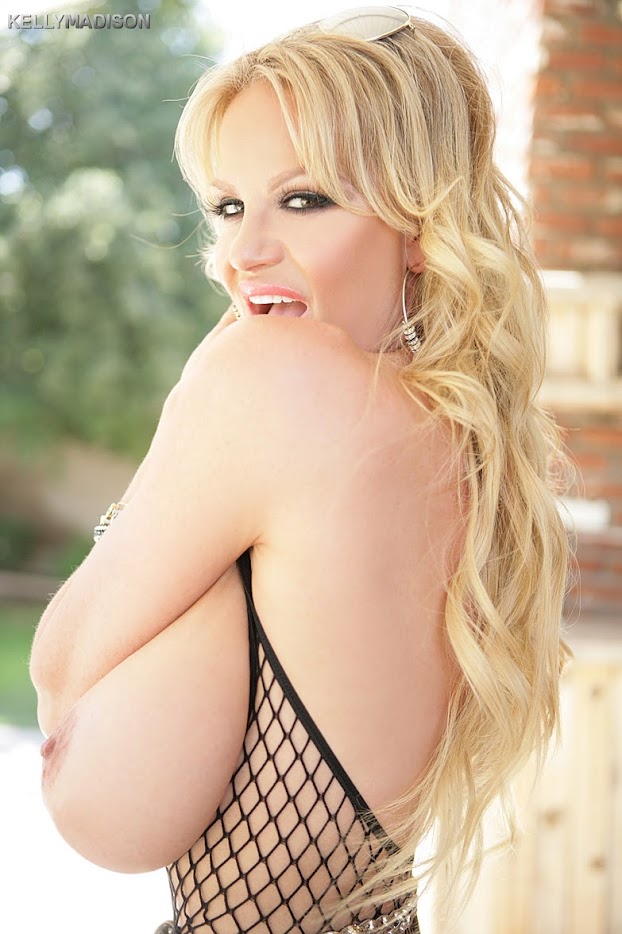 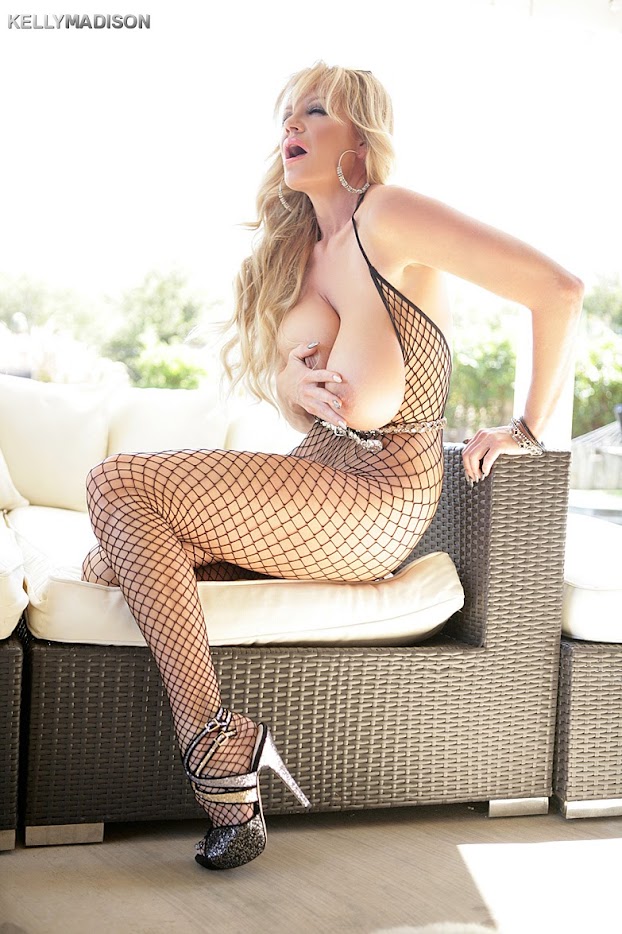 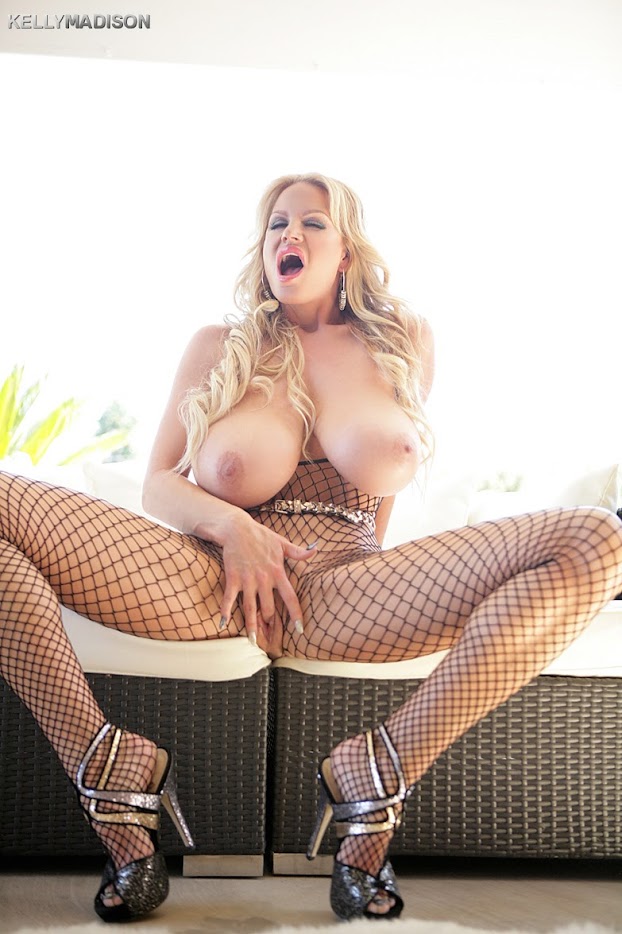 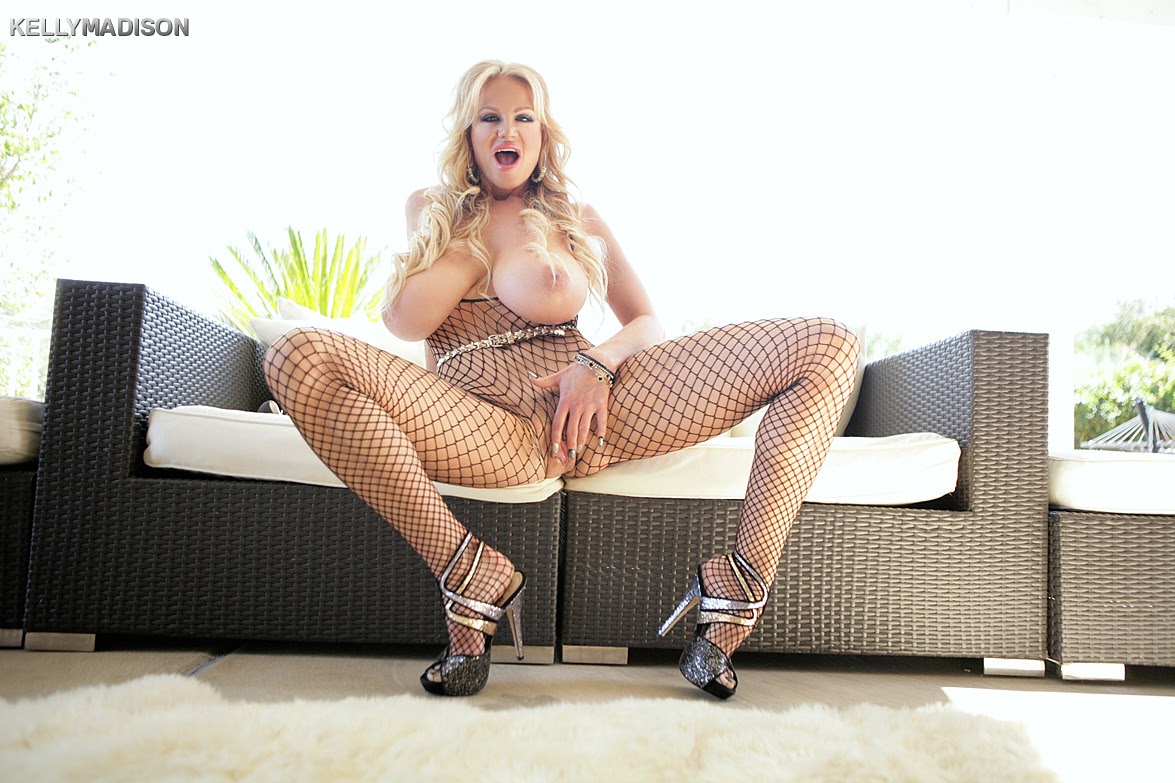 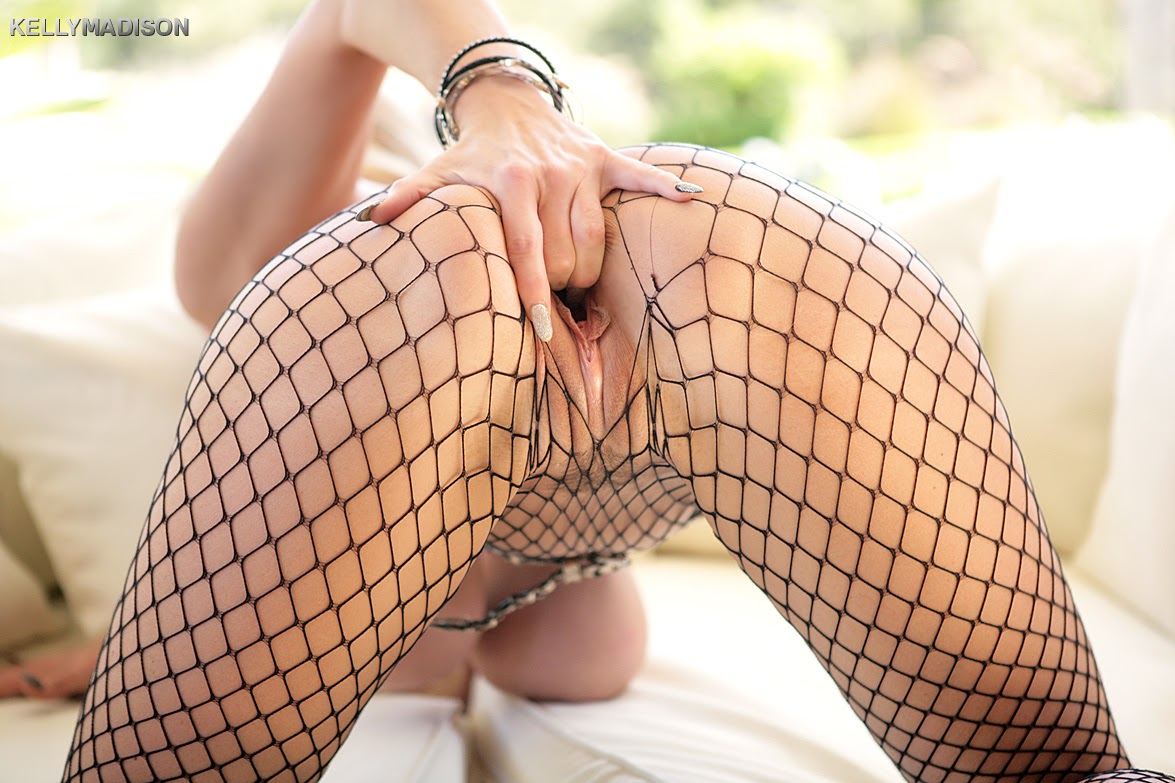 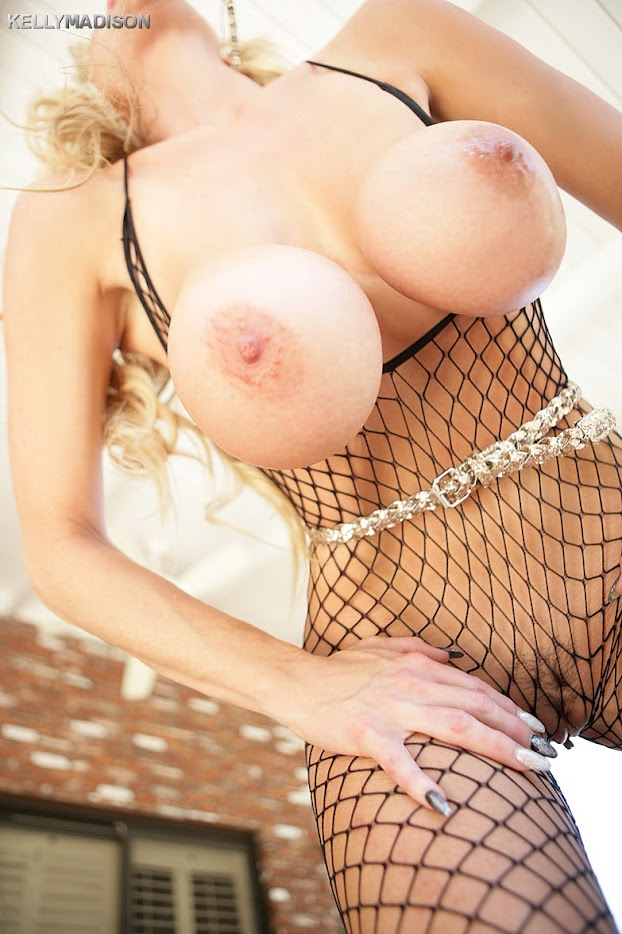 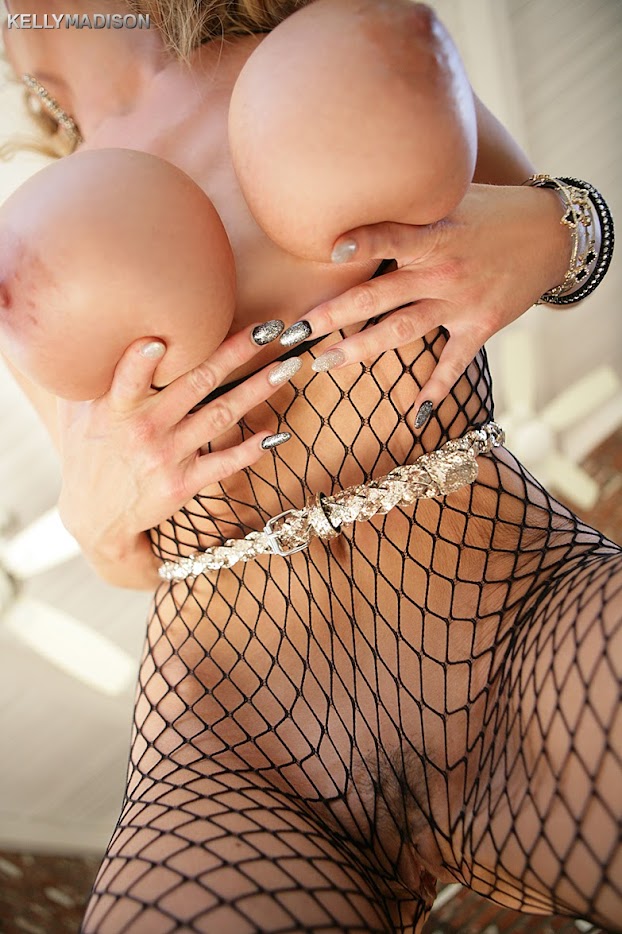 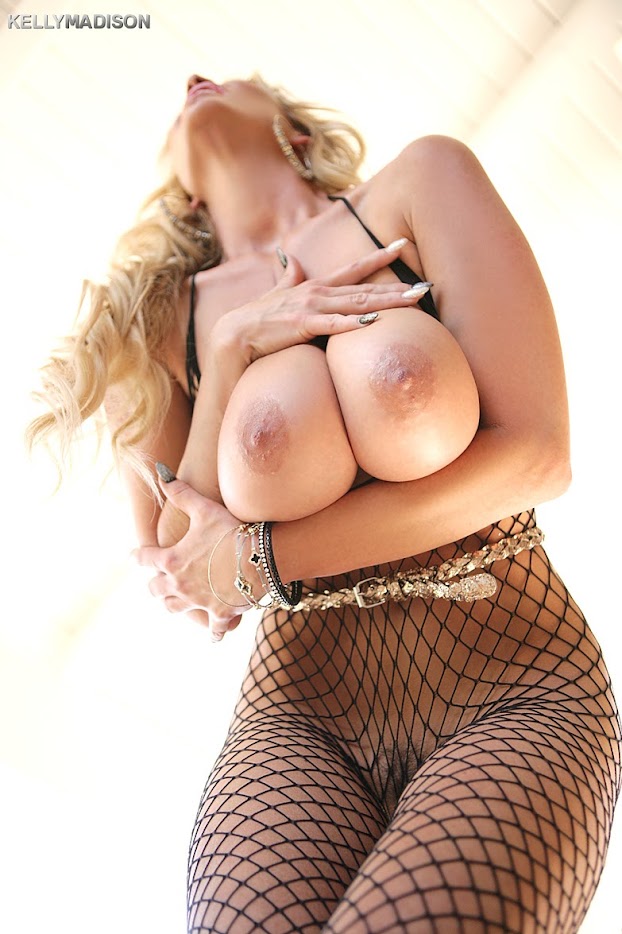 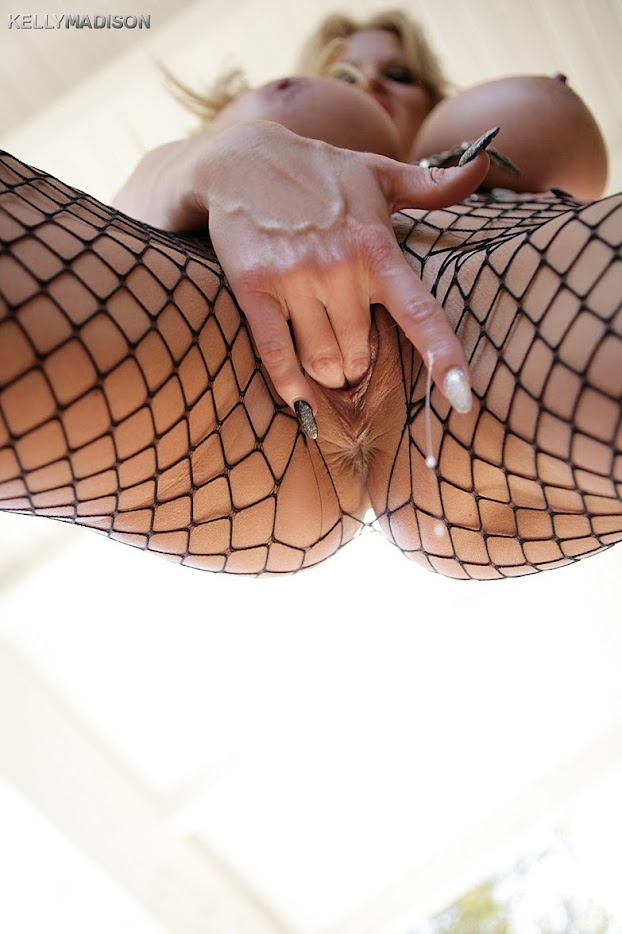 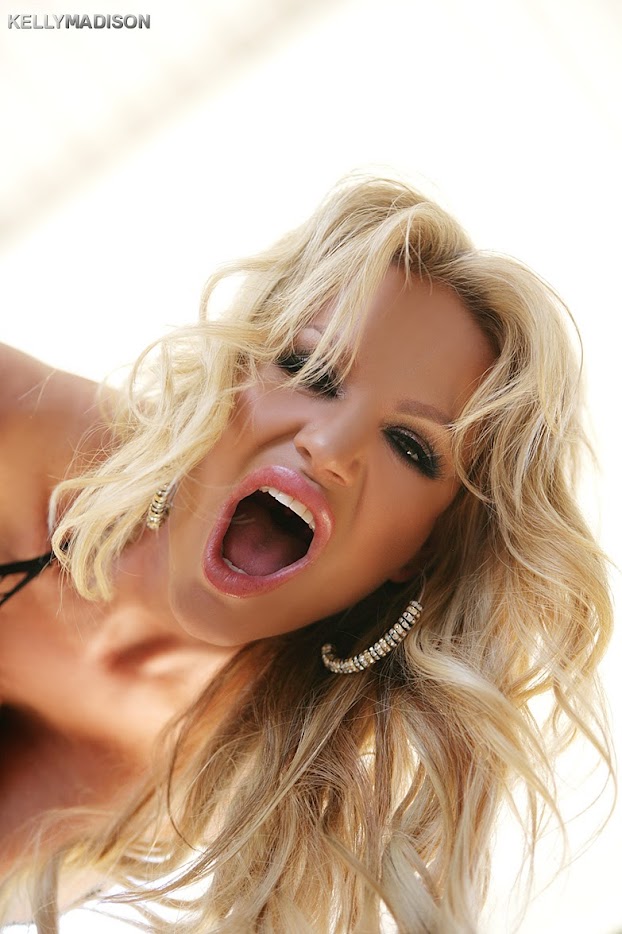