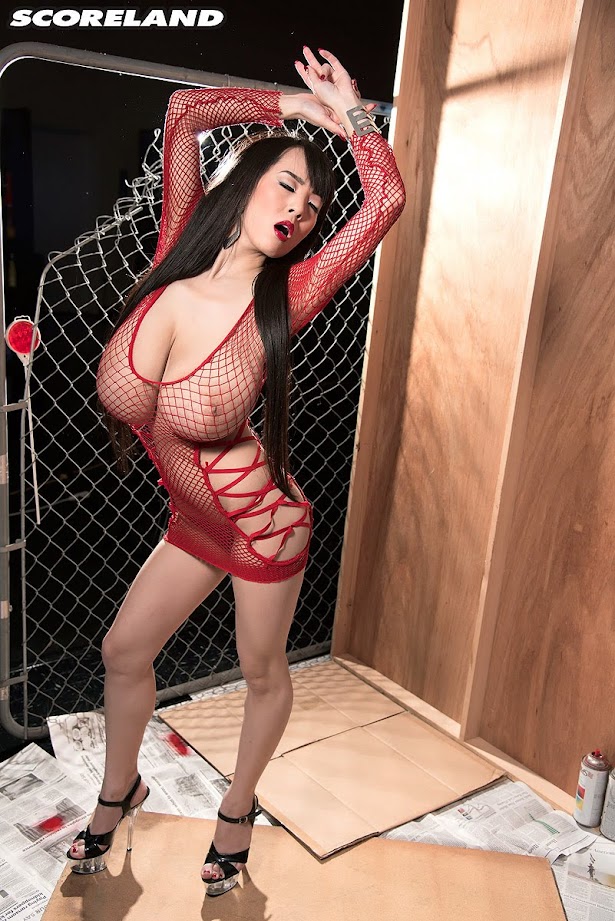 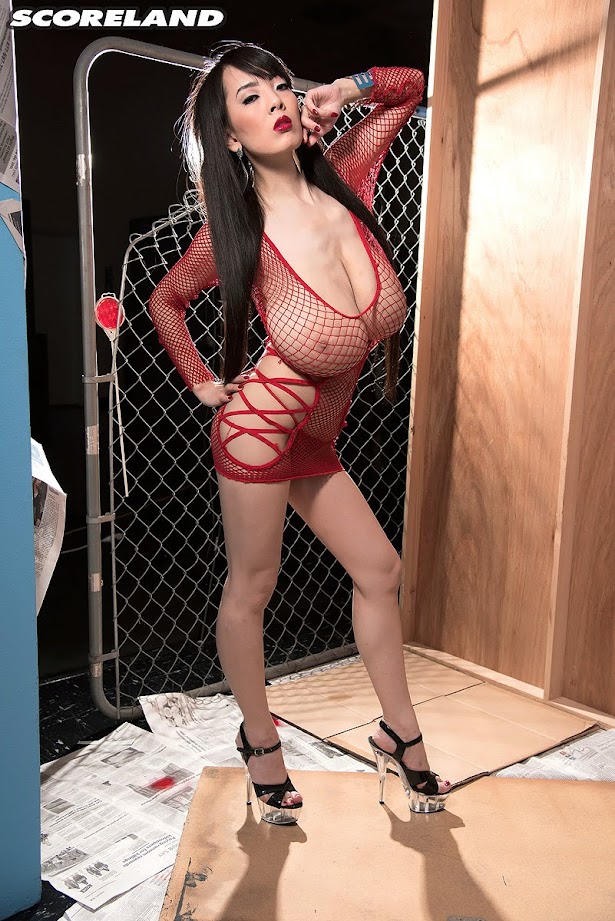 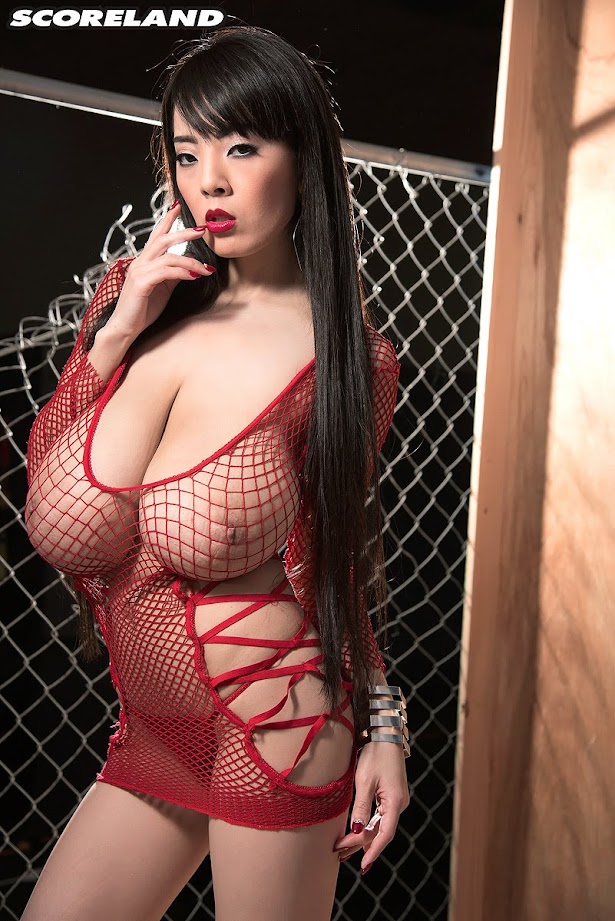 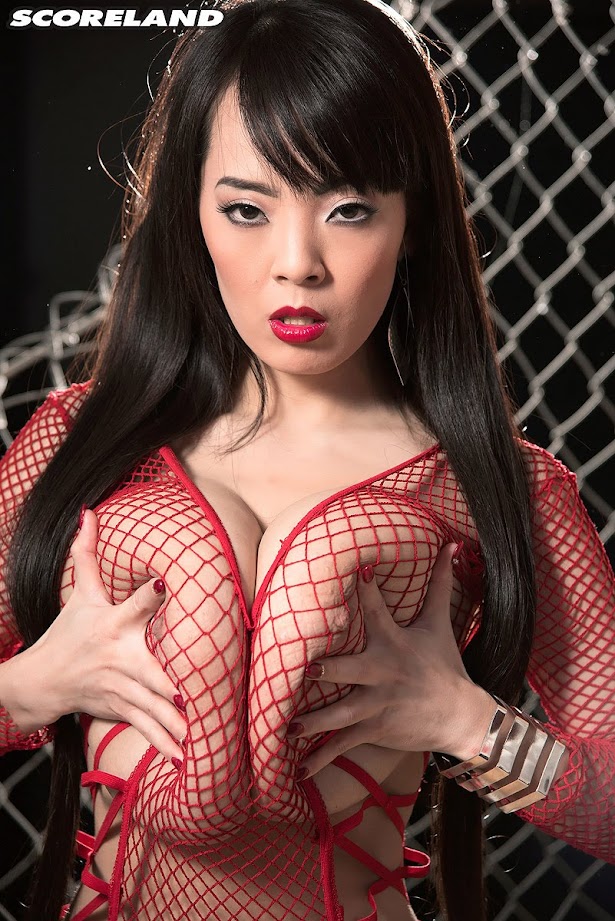 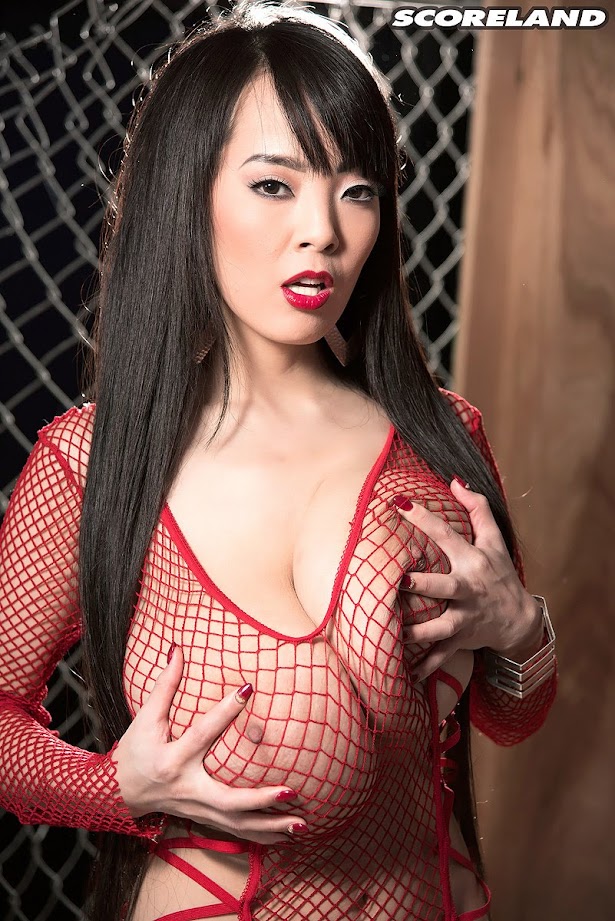 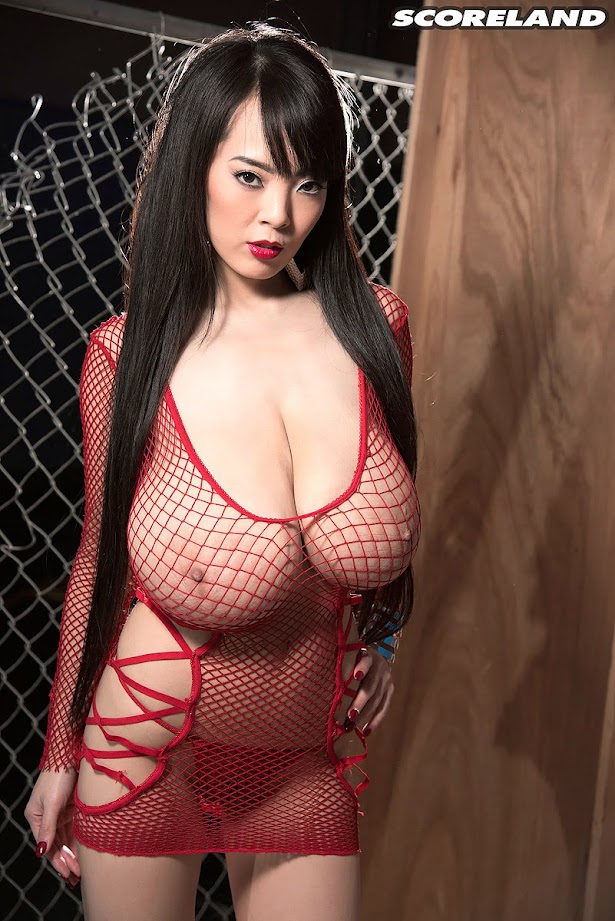 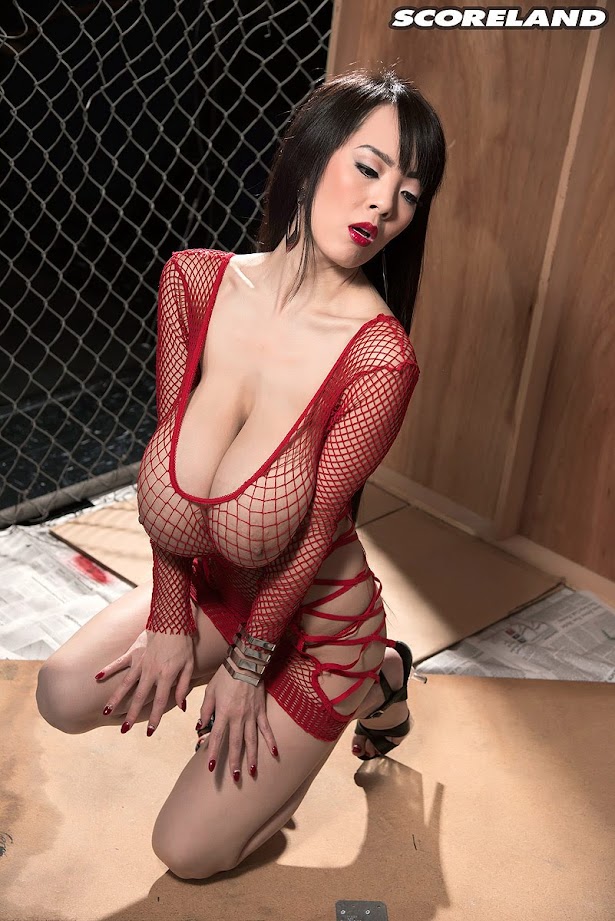 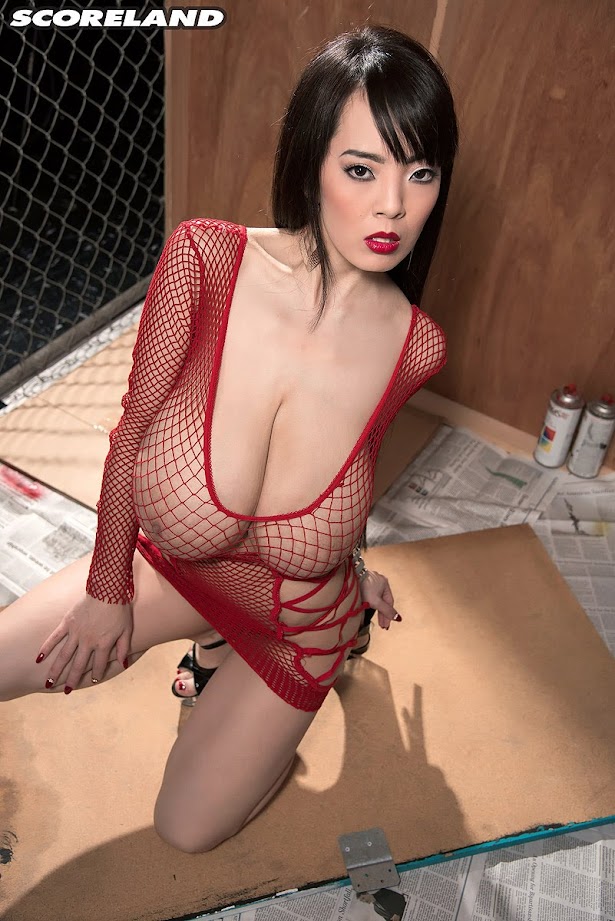 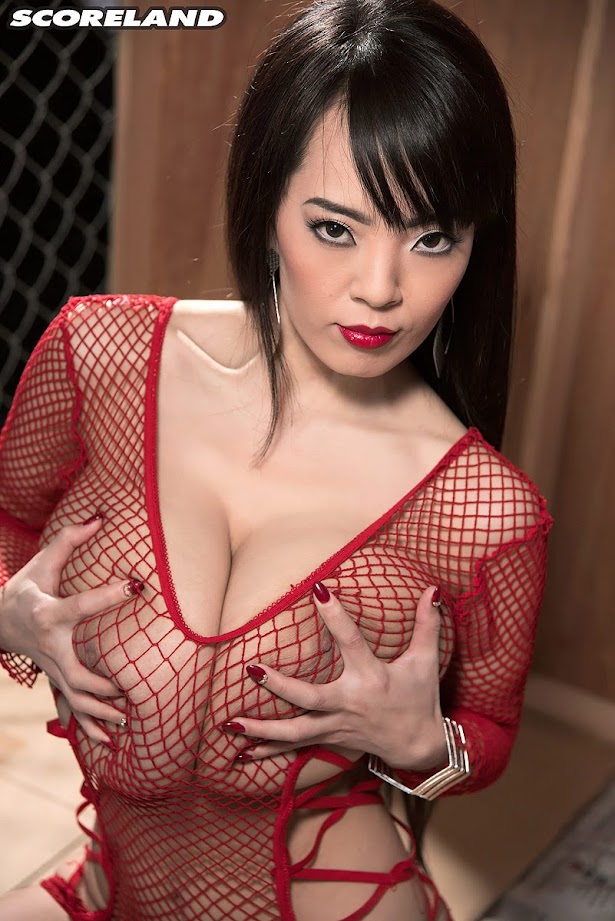 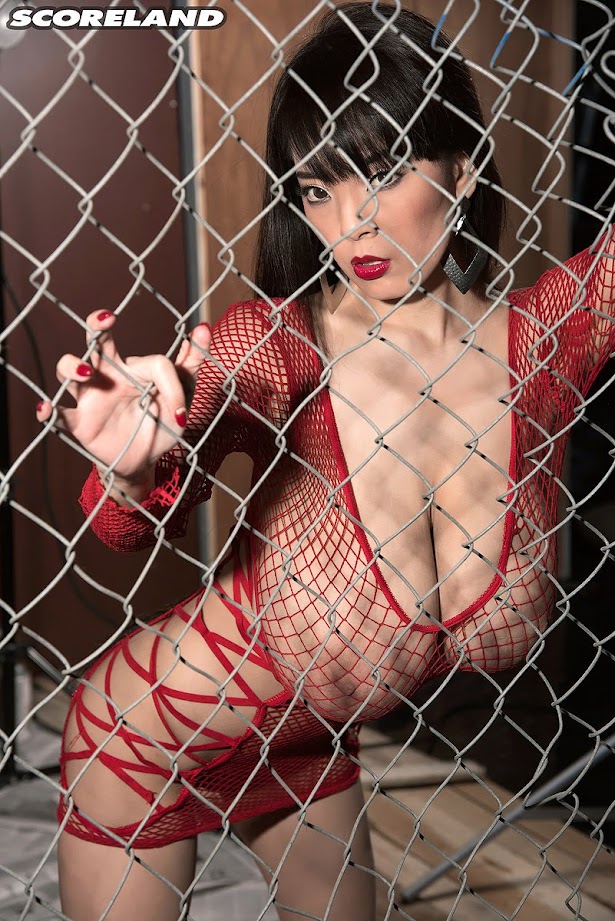 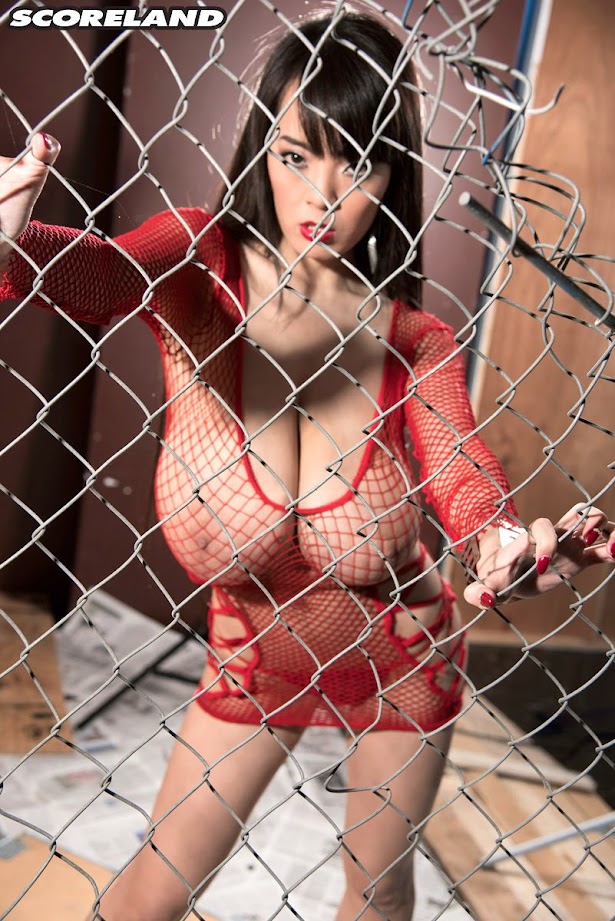 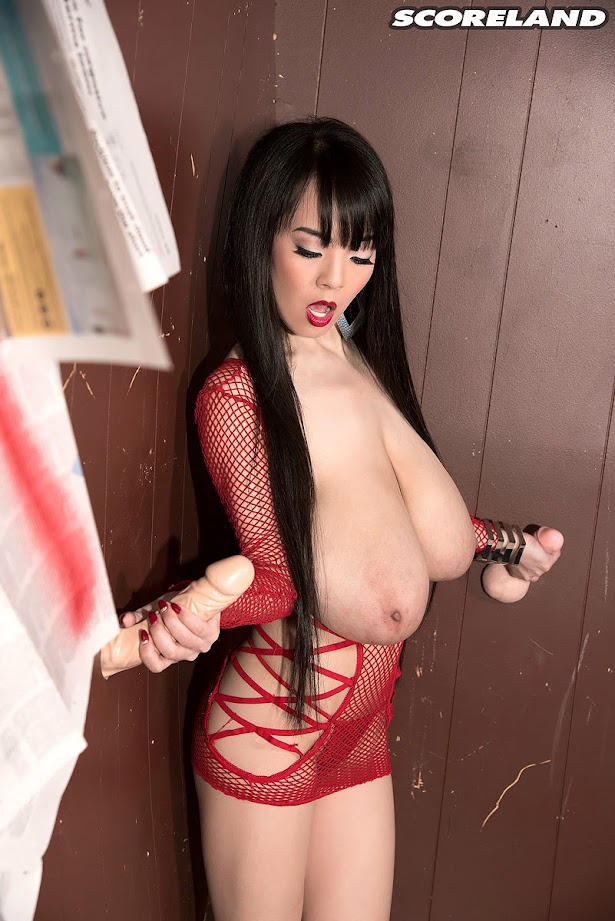 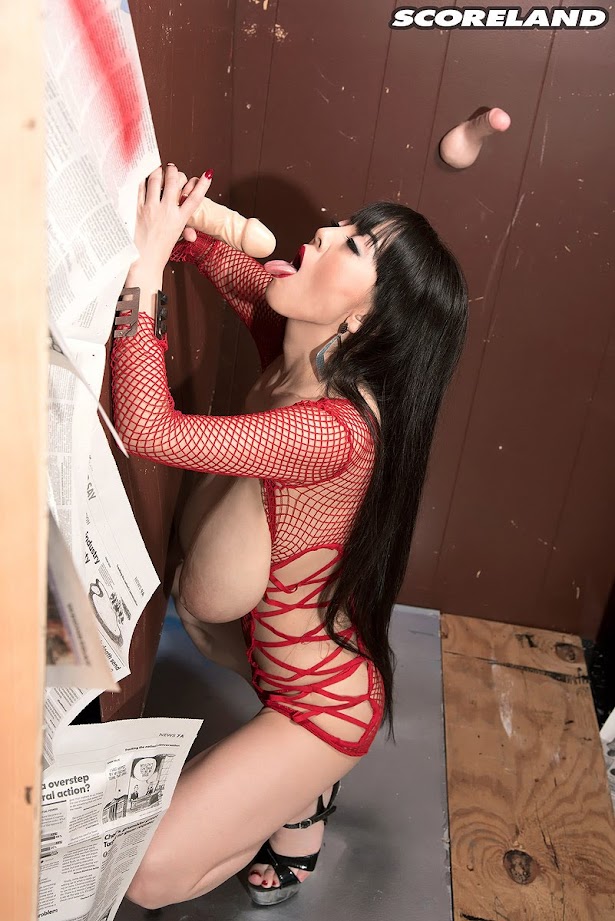 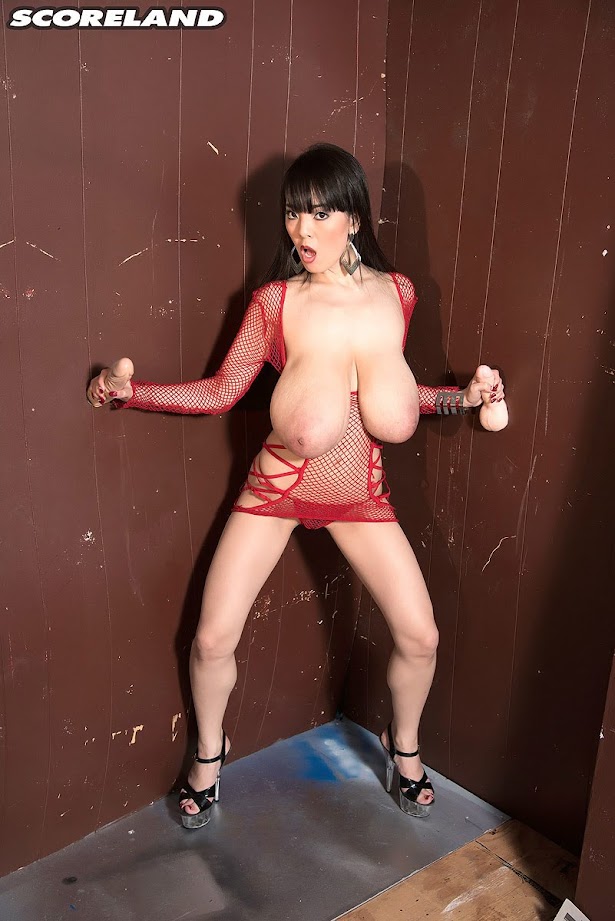 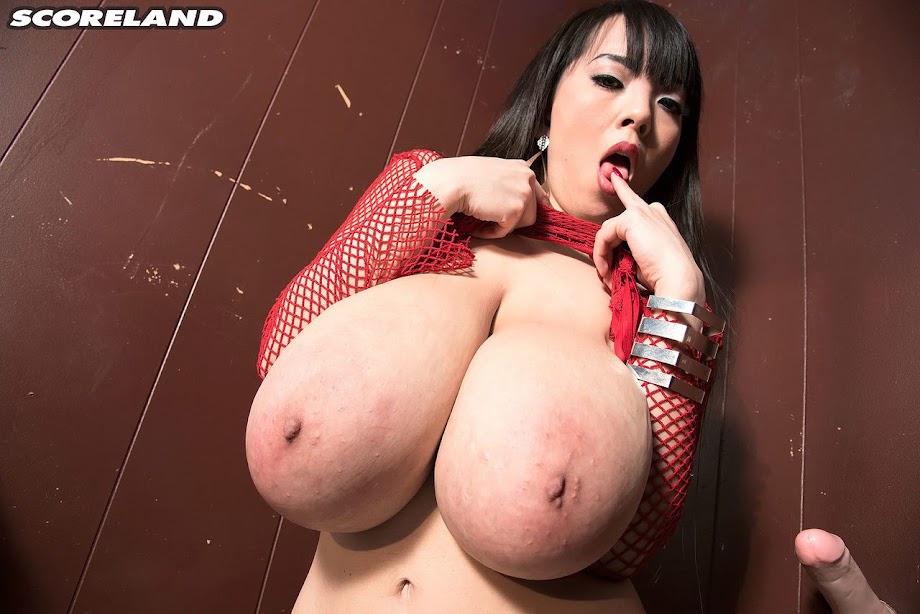 …»She started her hardcore career as Hitomi in November,
2008 with the video Celebrity Shock AV Debut
(芸能人 Hitomi 衝撃のAVデビュー) for the Soft On Demand studio.
Her debut videos for SOD were popular enough to elevate her
to the #6 ranking in sales for all actresses from the DMM website
*for the last half of 2008.She continued to be one
of the top ranked actresses at DMM in 2009,
she ranked #27 for the first half of the year and #42 for the full year.
She made several more videos for SOD in 2008 and 2009
and in August 2009, the company released
Hitomi Premium Collection 8 Hours which included material
from all of her previous solo videos.
In August 2009, Tanaka began working with a new company,
Arashi-Supergirl, part of the large Hokuto
Corporation group of companies.

In early 2010, she was making videos
with two other Hokuto companies,
Oppai and Moodyz. She has recently posed for Score Magazine
for soft core images. She also did a few videos for Score,
and for that reason she had to learn some English.

Through her Twitter and Instagram posts,
fans can clearly see Hitomi is into soccer
and roots for her national team.

In 2015 she made history becoming the only woman
to win Score Model of the Year twice.
She won the award for a third time in 2016
furthering her already history making Score career»…